I have a confession to make: I am a DVD addict. No, seriously. I have so many DVDs that I actually have a documented Word list to keep track of them all. The reason for this is that I love movies and I love TV shows, and I tend to buy something connected to something that I've liked in the past. There are loads more that I haven't seen -- and a few that I have seen and want to buy -- but when you have almost 300... You sometimes have to slow down a tiny bit. Sometimes.

That being said -- I think I've only ever paid full price for a DVD twice.

Anyway, while I watch mostly British productions, there are some truly amazing Australian pieces that might not have the same amount of exposure. These are some of my favourites!

One of the few that I don't own on DVD -- I don't believe in buying seasons that come in "parts" -- but it's one that I watch every week that it's on without fail. It's based on the incredible Phryne Fisher mysteries by Kerry Greenwood, set in 1920s Melbourne. Starring Essie Davis as Phryne Fisher, it's about a young, wealthy woman who sets up her own detective agency and assists the ever-so-slightly resentful Melbourne Police. If you love murder mysteries, vintage fashion, period drama, and/or, of course, a laugh, I promise that you will adore this show. 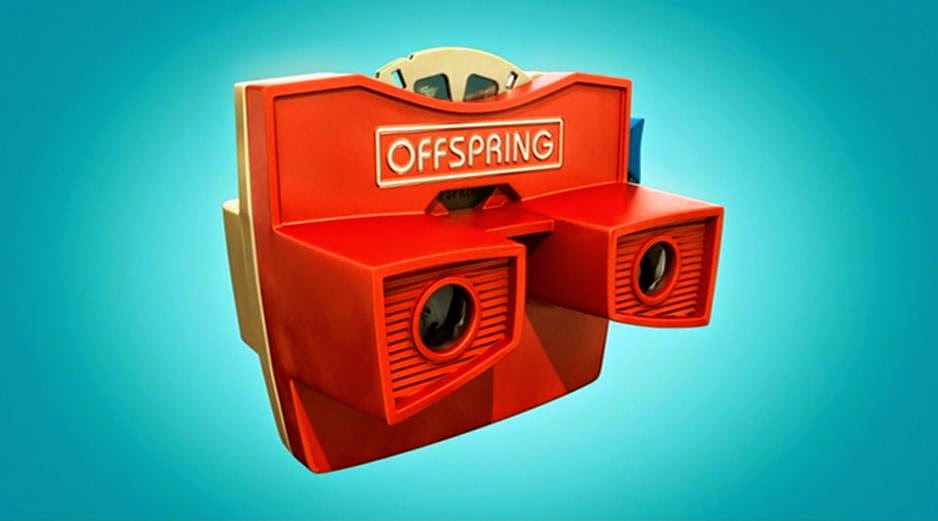 This is a TV show that has broken hearts and won awards. It stars Asher Keddie as Nina Proudman, an obstetrician who's trying to sort out her family life from her work life from her love life. She thinks too much and her family are a mess, but this show is addictive like none other I've watched. There's five seasons in total (with rumours of a sixth that are just a rumour), and I've seen two and a half of the four that I own -- the only reason why I haven't finished it is because I needed time to study! Offspring also has a number of well-recognised Australian actors -- Deborah Mailman, Kat Stewart and Lachy Hulme are just a few -- who show you just how amazing their talent is. Watch if you: think too much, worry too much, like something with humour and a medical side. 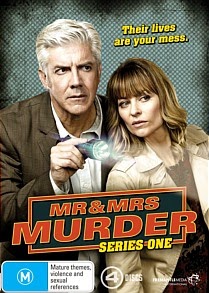 This one only lasted a single season, but I honestly think it's worth a watch if you're a big fan of murder mysteries. This is unlike any other I've watched before in that the main characters are the cleaners -- after all, who better to find evidence left behind than the ones cleaning it up? Starring Kat Stewart and Shaun Micallef, this is about a dynamic duo who are full of jokes and puns that make a heavy-hearted theme quite light indeed -- plus they have a niece played by a young woman with a passing resemblance to Michelle Dockery. Watch if you like eye-rollable jokes, occasionally unwilling family members and the key to winning Paper Scissors Rock every time. 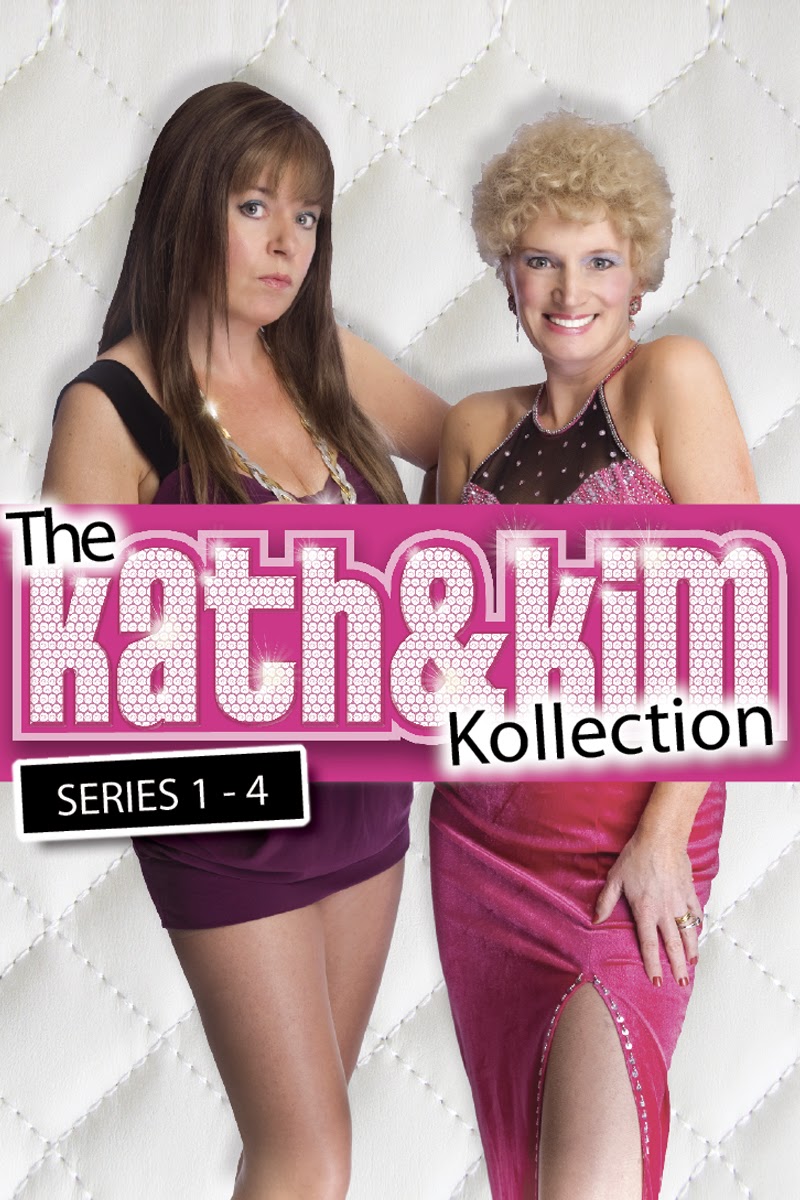 No list of Australian television is complete without this gem. Set in the real-life town of Fountain Gate, it's a comedy show about a mother and a daughter -- named Kath and Kim, surprise surprise! -- and the people in their lives. There are two kinds of bogans in Australia, and this lot are certainly one of them. Kath is a housewife who considers her perm the forefront of fashion; Kim is a spoilt woman who wears ill-fitting clothing and does whatever she likes. With Kath's husband Kel the butcher -- er, sorry, 'purveyor of fine meats' -- Kim's husband Brett, and Kim's second-best friend Sharon, you're sure to have a chuckle at their goings on. The US did try to launch an American version, buuut it kinda fail snailed. 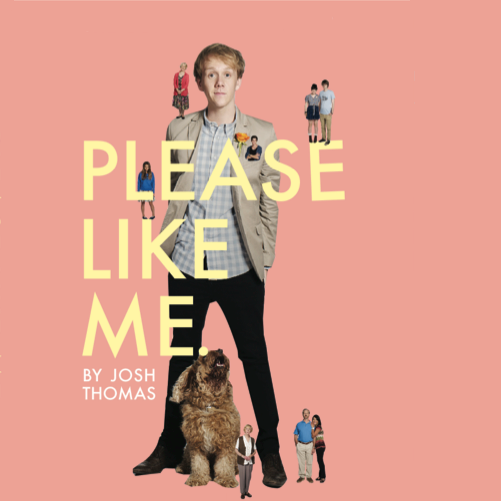 Not your standard comedy (I say, as though I know all about comedy), this is about a boy named Josh who's coming to terms with his sexuality whilst dealing with the problems of his mother, his crabby Aunty Peg, his father's Thai girlfriend and the psychotic girlfriend of his best friend. You might recognise Caitlyn Stacey, who's also in Reign and has been in the public eye for her casual topless photos. It's easy to sympathise with all of the lovable characters in Please Like Me -- well, except perhaps Niamh, the psychotic girlfriend I mentioned earlier. You'll be glad to see the back of her, believe me. If you enjoy awkward characters, cute budding romances and the natural comedy that only parents can provide, you'll probably really like this show. 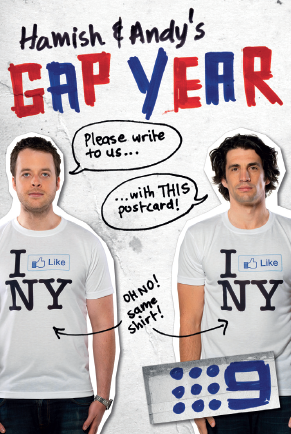 Every Australian knows Hamish and Andy, hilarious radio presenters who entertain many with their stupid larrikin tales on the way home from work each weekday. There are four seasons of this show: the first, just plain ol' Gap Year, is set in America; the second, Euro Gap Year, takes places predominantly in the United Kingdom (I think); Gap Year Asia, which was filmed in Thailand; and Gap Year South America, which was filmed in Argentina. I can't adequately justify why I think everyone should watch it -- except it's purely worth it to see them re-enact the 2011 British Royal Wedding. If you want to watch two grown Australian men get up to mischief that will make you laugh out loud, this is for you. 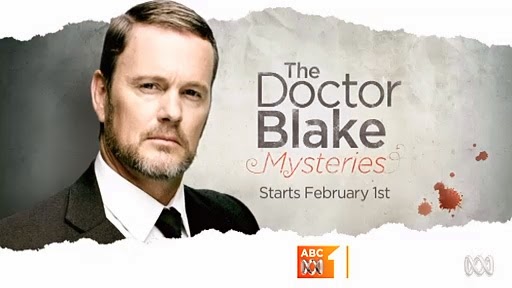 "Noooo, not more murder mysteries!" I hear you cry, clutching at your hair and cursing my taste in TV. I love murder mysteries, it's an obvious fact -- I'm a junkie, y'know? The Doctor Blake Mysteries is set in late 1950s Ballarat -- if you've learned anything about the Gold Rush in Australia, you'll know of the place. Craig McLachlan is Dr Lucien Blake, a doctor ("Really, Sarah? We had no idea!") who returns after a 30+ year absence to take over his late father's medical practice. People die, he figures out who killed them. It's almost like a Australian Bones, only not really. 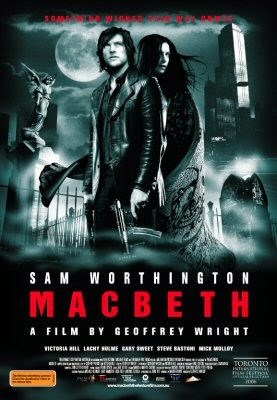 "You're an idiot," I hear you say. "Macbeth is not Australian, you uneducated eggplant." So yes, perhaps Macbeth is English, but this is an Australian production. It stars Sam Worthington as Macbeth (eye candy enough), but unlike your tradition Polanski, this is set against the background of the Australian gang wars. If you know the story, you might be able to guess how the adaptation generally goes. It's, uh... It's definitely a little whack. The concept of the three witches is interesting and, I can't lie, somewhat disturbing, but the film as a whole is quite compelling to watch. If you're into Shakespeare, if you're into Sam Worthington, then you'll enjoy this.

9: Tomorrow, When The War Began (Movie) 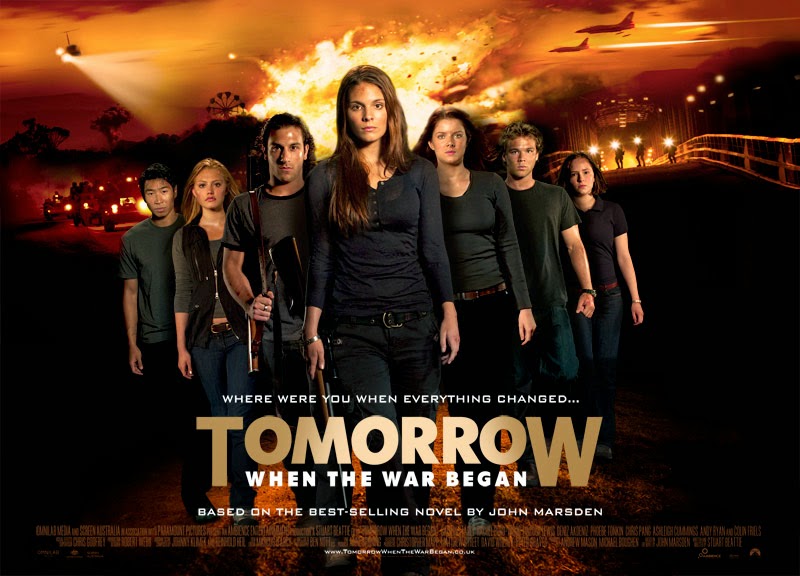 This movie was based on a really popular series of books written by John Marsden -- and if you enjoy reading, you really need to get your paws on them. Tomorrow, When The War Began is about a group of teenagers who go camping in the middle of whoop-whoop over a long weekend period and come back to their small country town to find that the country has been successfully invaded. The movie is incredible to watch, it's moving and contains a lot of familiar Australian faces. Do yourself a favour and watch this film -- then go out and read the books. I promise you won't be disappointed. 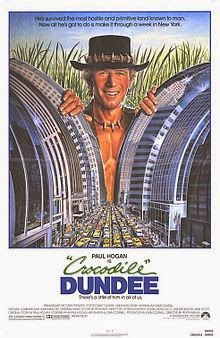 Who doesn't know all about Crocodile Dundee and the questionable sequels it spawned? All I can say is that 100% everything you see in that movie is true. -- Actually, no it's not. Not anymore. If you're not familiar with this movie, I recommend that you stop what you're doing, locate a copy and watch it. It's amazing. It's hilarious. It's a classic. That's all I need to say about it.

There's more to Australian television and cinema that what I've listed, however. People have a variety of tastes, and these are just some of other Australians have enjoyed over the years:

ANZAC Girls | Bran Nue Day | House Husbands | Packed to the Rafters | The Sapphires | Strictly Ballroom | Summer Heights High (there's a myriad of spin-offs, but this one seemed to be the one that started it all) | Underbelly (it was actually banned from airing due to ongoing legal investigations or some such thing -- and now it has about a million spin-offs) | Upper Middle Bogan

Have you seen any of these productions? Perhaps you've got a few suggestions -- let me know!