How much do I love Jena Malone? Loads. I don't know how many times I've mentioned her, how many times I've watched her movies, listened to her band's album, admired her makeup -- but it's been a lot. A while ago (and we're talking maybe six months, in classic Sarah style), there was some merchandise released for Jena's band, The Shoe and their album I'm Okay. There were a few shirts, a tote bag -- the style of the crop tops were my favourite, but crop tops don't suit me, so I only bought the CD, but I did really like Jena's makeup! 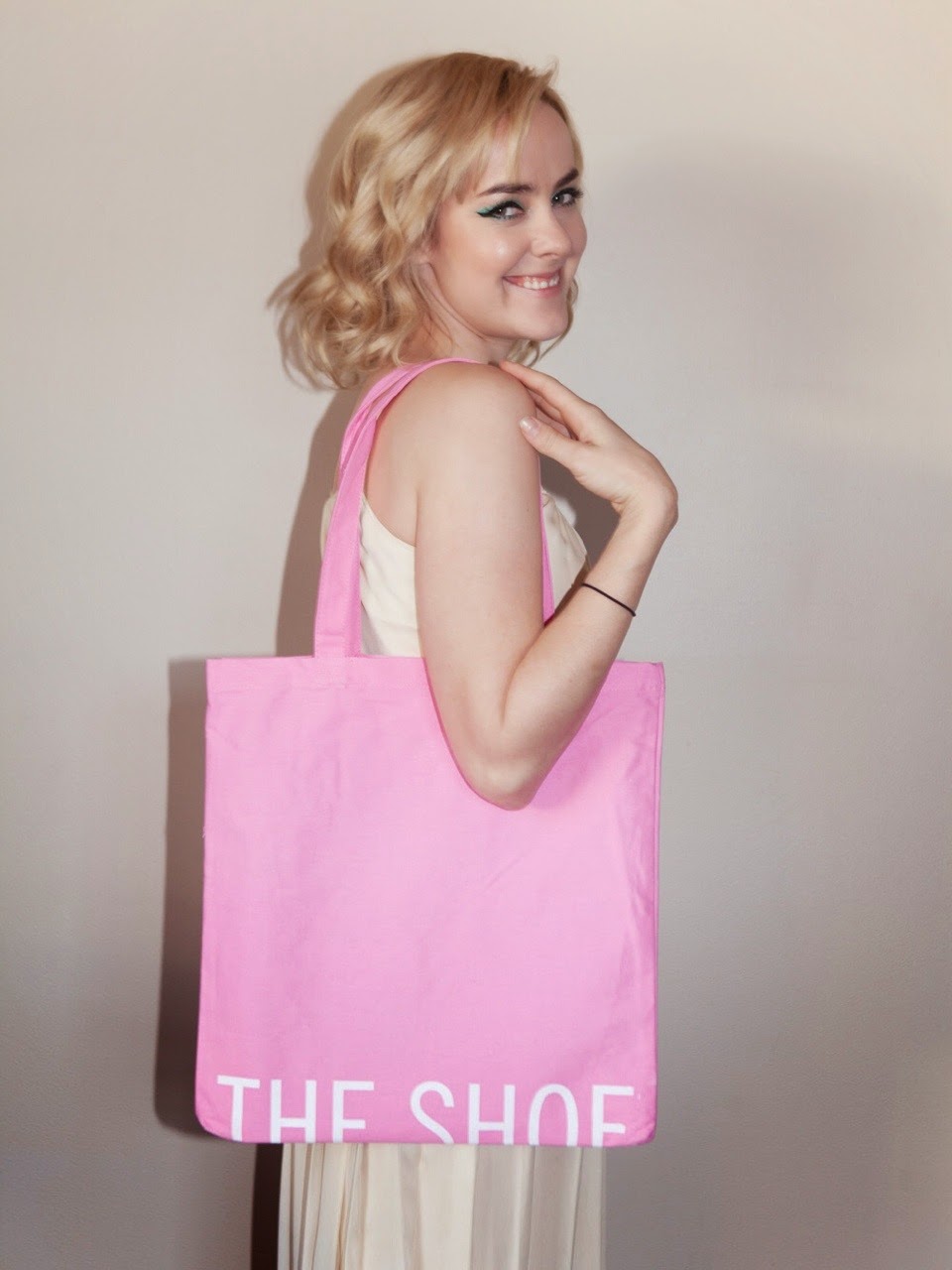 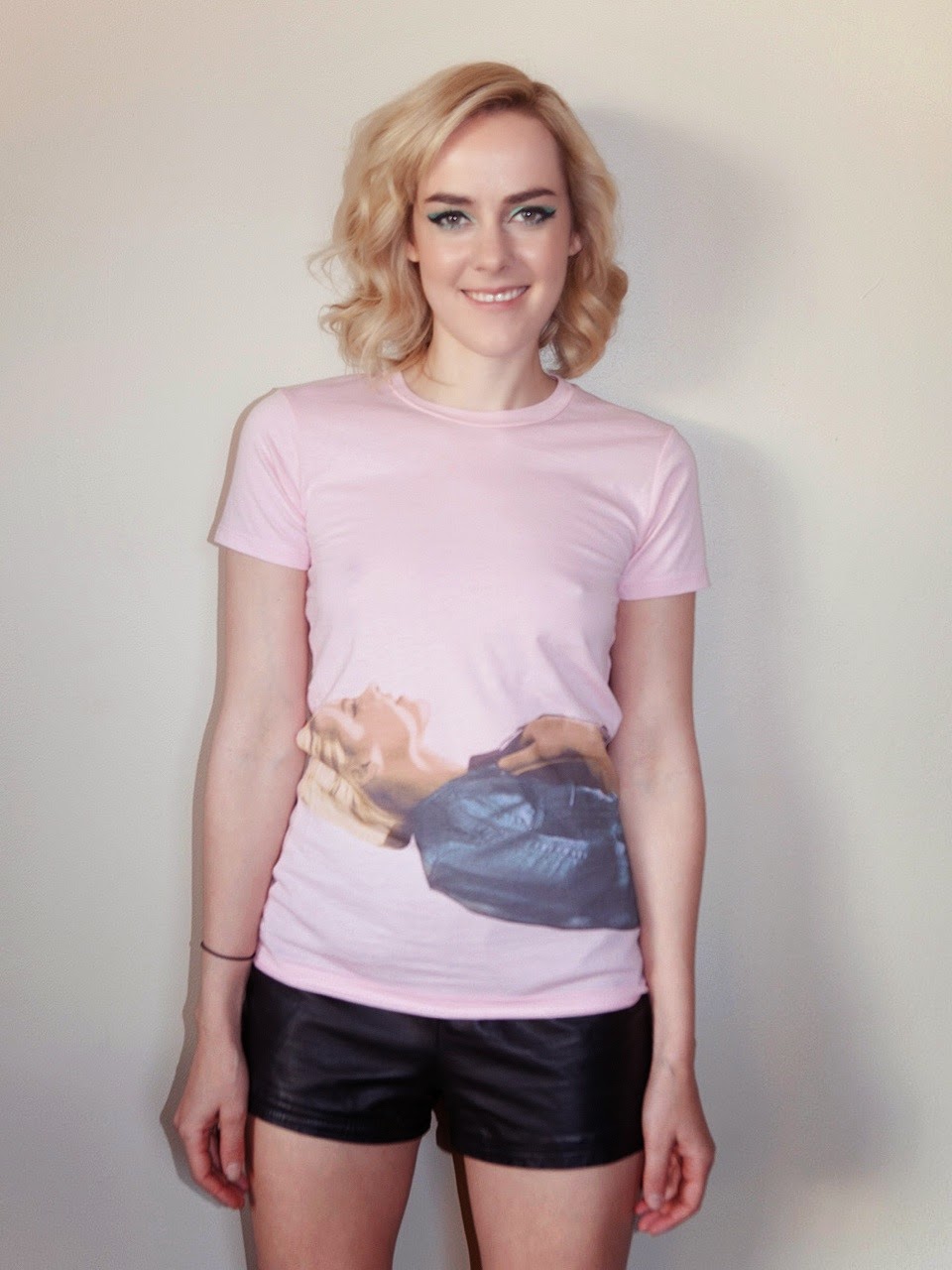 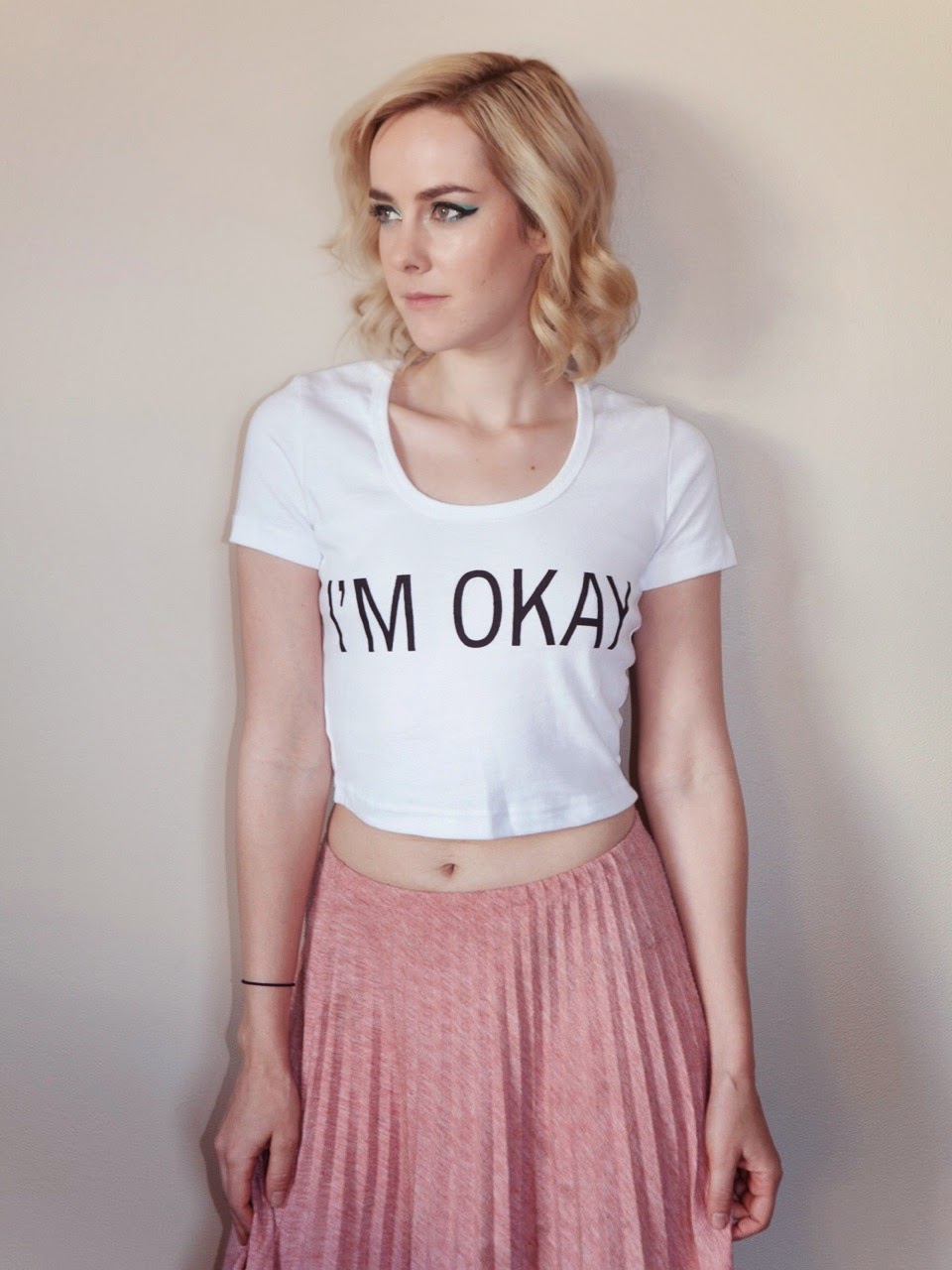 I've played around with this look before, and it's really easy to do. My skin's been looking pretty good lately, so I didn't want to go to heavy with the foundation -- not when I want to keep it in good condition for Christmas! 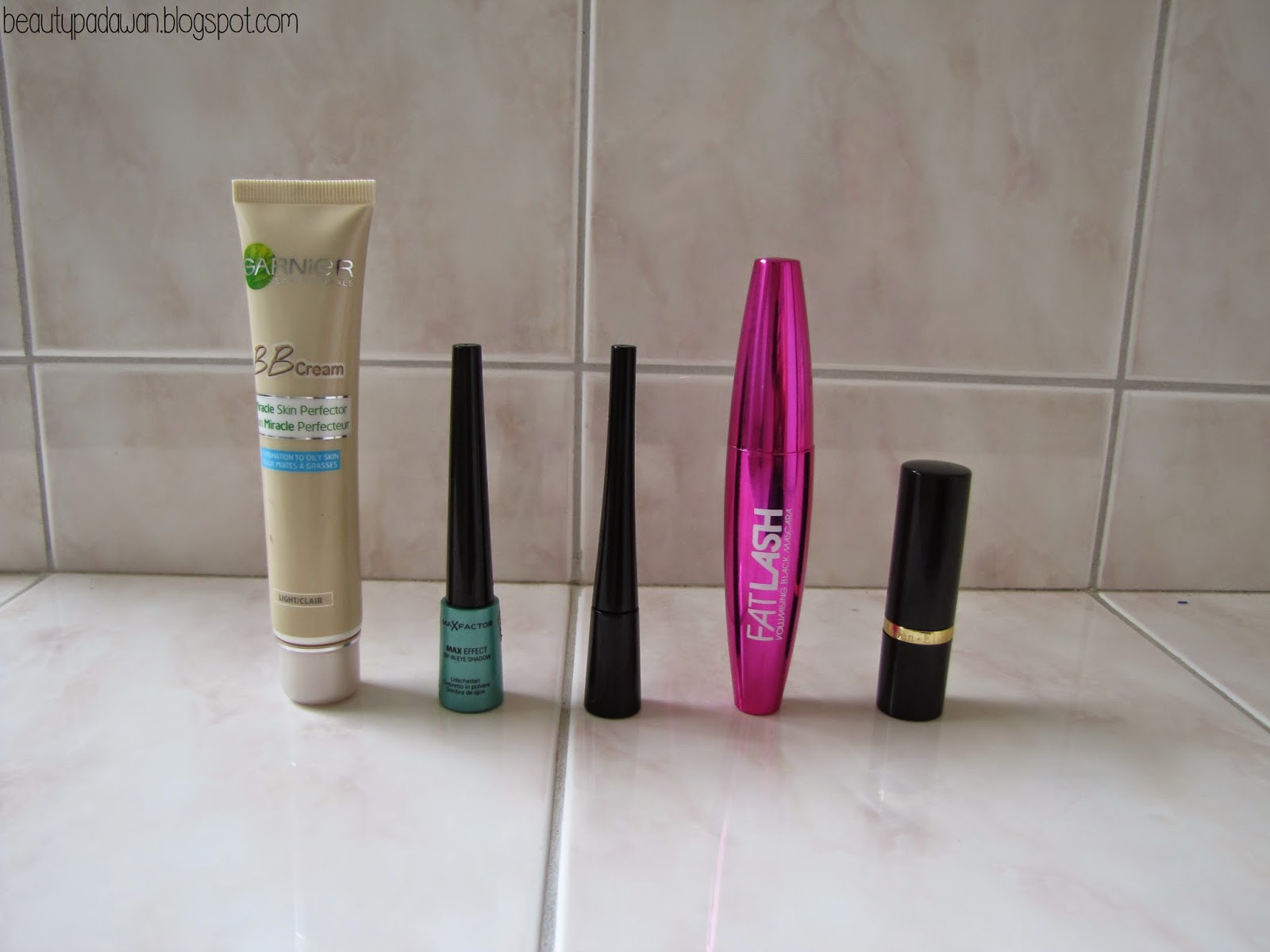 For my face, I used the Garnier BB Cream Miracle Skin Perfector in "Light" all over my face. While letting it set, I primed my eyelids with Benefit Stay Don't Stray (not pictured because I may or may not have forgotten about it). Jena has some serious turquoise going on, so I used the Max Factor Max Effect Dip-In Eye Shadow in "Vibrant Turquoise". I feel like the colour for this is dead-on, but I'm not actually a fan of the product itself. It creases, it transfers... But if you do want it, you can get it at Priceline.

I apply the shadow all over my lid, but I stop before I get to the crease, to minimise the risk of creasing. I also kind of winged it out, making it more exaggerated than I would for eyeliner -- simply because eyeliner is the next step, and we want to see both the eyeliner and the shadow in the wing. I then applied some of the shadow across my lower lashline.

For eyeliner, I used my Maybelline Hyper Glossy Liquid Liner -- you could use whichever you like, but I prefer this because I don't have to worry so much about the Max Factor shadow transferring to the applicator. You really want a liner that is solid and dependable for that reason; you don't want transfer, but you want to cover the shadow! I created a wing, joining it to my lower lashline so as to create more of a cat-eye (that is right, right?). The liner is quite bold -- which is my favourite way to do it! -- and as you can't really see too much of the turquoise on Jena's lids, I figured this was the way to do it. Ideally, the tip of your wing should meet the end point of the shadow, if you get what I mean -- hopefully the picture will make more sense!

Then comes mascara. I used ModelCo Fat Lash Mascara -- it's not my favourite, but it does a good job. You want a mascara that will give you some length as well as volume, because the liner is so thick -- we wanna see those lashes!

For a change, I left the rest of my face the way it was -- I didn't powder, blush or contour -- and for lipstick I went with Elizabeth Arden Ceramide Ultra Lipstick in "Rose". It's a natural lip colour, which is not only what Jena has, but is also the best choice for an eye look like this.

And then that's it! 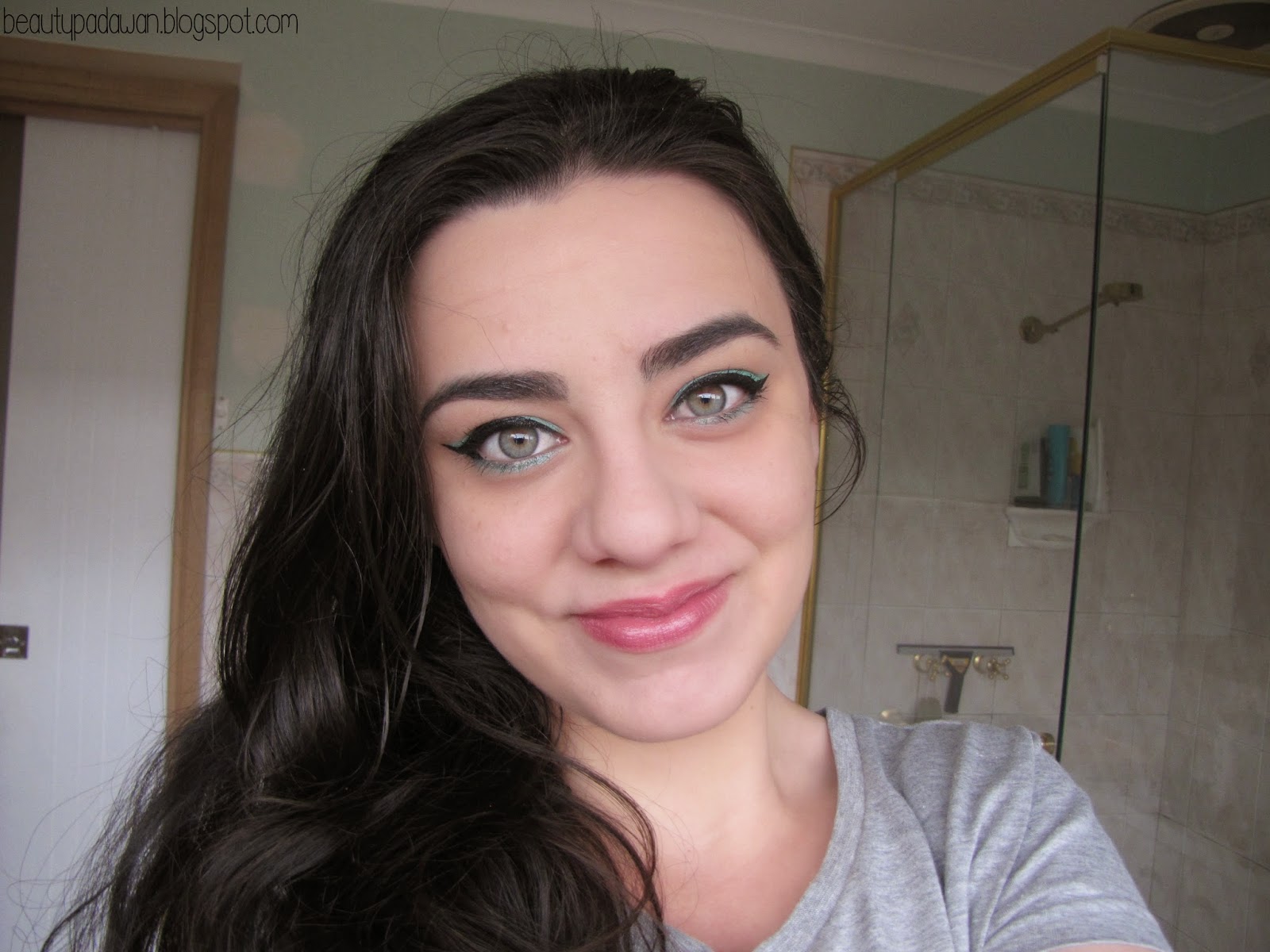 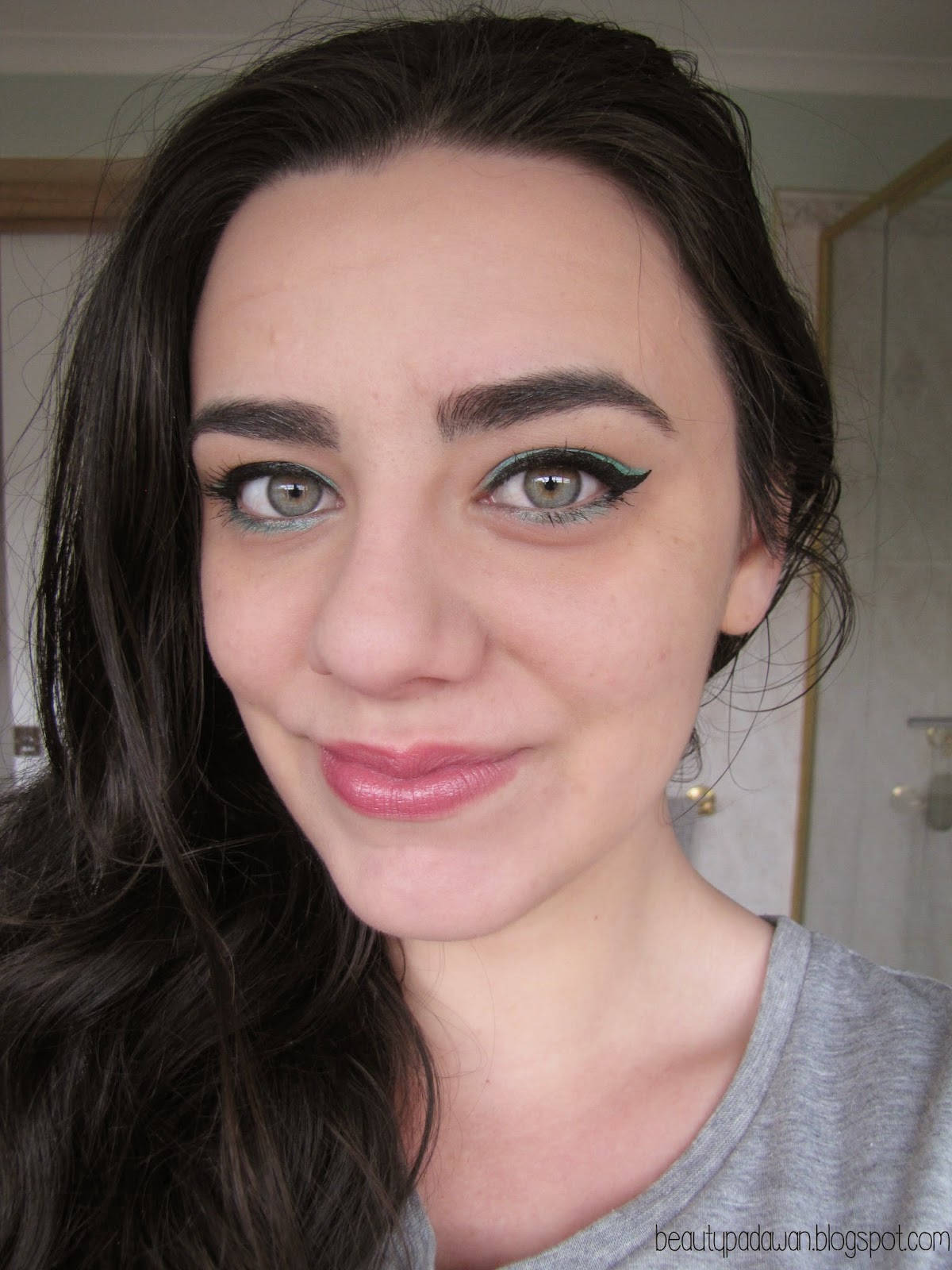 Here are a few additional suggestions...
This isn't really a difficult look to do, and I'm sure many ladies could do it with their eyes closed, but I think it's a nice, almost frosty look that could work summer or winter!