While taking a small hiatus from blogging to try and finish off the rest of my university assignments, there have been a few things that I've needed to help me get through the last couple of weeks. 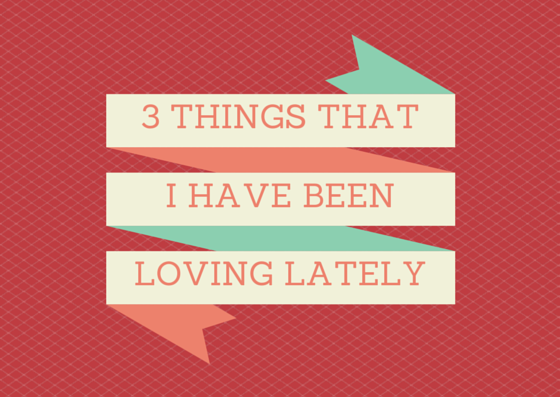 Whether it's been music or the occasional episode of TV, everybody needs some kind of stress relief during their busiest time of the year, and these have been my Top 3 favourites!﻿ 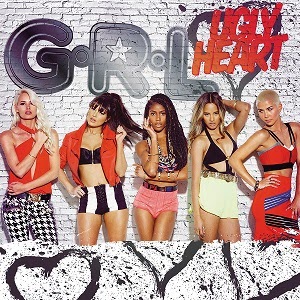 It takes me a long time to jump onto the bandwagon as far as music is concerned, but since I found this song, I haven't been able to stop listening! I played it when I needed an energy pick-me-up, when I had steam to let off and when I just felt like dancing! It's such a catchy song, I've been playing it a lot over the last few weeks.

Remember my favourite quote from Day 3 of this challenge? It all links back to Selfie, a comedy starring Karen Gillan and John Cho. Gillan plays Eliza, a social-media-obsessed narcissist with poor real-life social skills. Cho plays Henry, a marketing strategist who has no clue about social media but has the tools to better Eliza's image. It's been cancelled, which is a damn shame because it's kept getting better and better as the show progressed. Over 25,000 people have signed a petition to save the show and while it probably won't get change anything, every signature makes the petition one signature better. 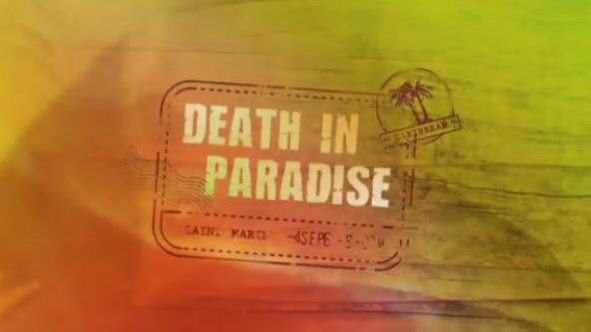 You know I love crime shows, right? The more complex the murder, the darker it is, the happier I am. I've occasionally played this in the background whilst studying because, for whatever reason, I like to think that it might sharpen up my thinking skills. The show is about a grumpy Englishman who gets shipped off to the fictitious tropical island Saint-Marie in the Caribbean to solve the murder of the police chief -- and then gets stuck there. He hates the hot weather, he hates the sand, he's constantly in a full suit, but he always gets the bad guy. I can't lie, I've usually gotten the bad guy too. It's fun trying to guess who the killer is! Of course, now there's a new lead on the show -- another Englishmen who is absolutely loving the Caribbean life but is completely clumsy.

What three things have you been loving lately?