My normal type of TV show is murder mystery. I love them, especially if they're British. Midsomer Murders, Foyle's War, Lewis, Poirot, George Gently, New Tricks, Marple... If it's British and there's a murder involved, I'll probably enjoy it -- the grizzlier, the better. (Let's be honest, though, it probably just needs to be British for me to love it.) I enjoy my American murder mysteries too -- Bones and Castle are the obvious ones -- but there are times when I just want to watch something with a different kind of drama. So here, in order from least shameless to most, are the five shows I love to watch. 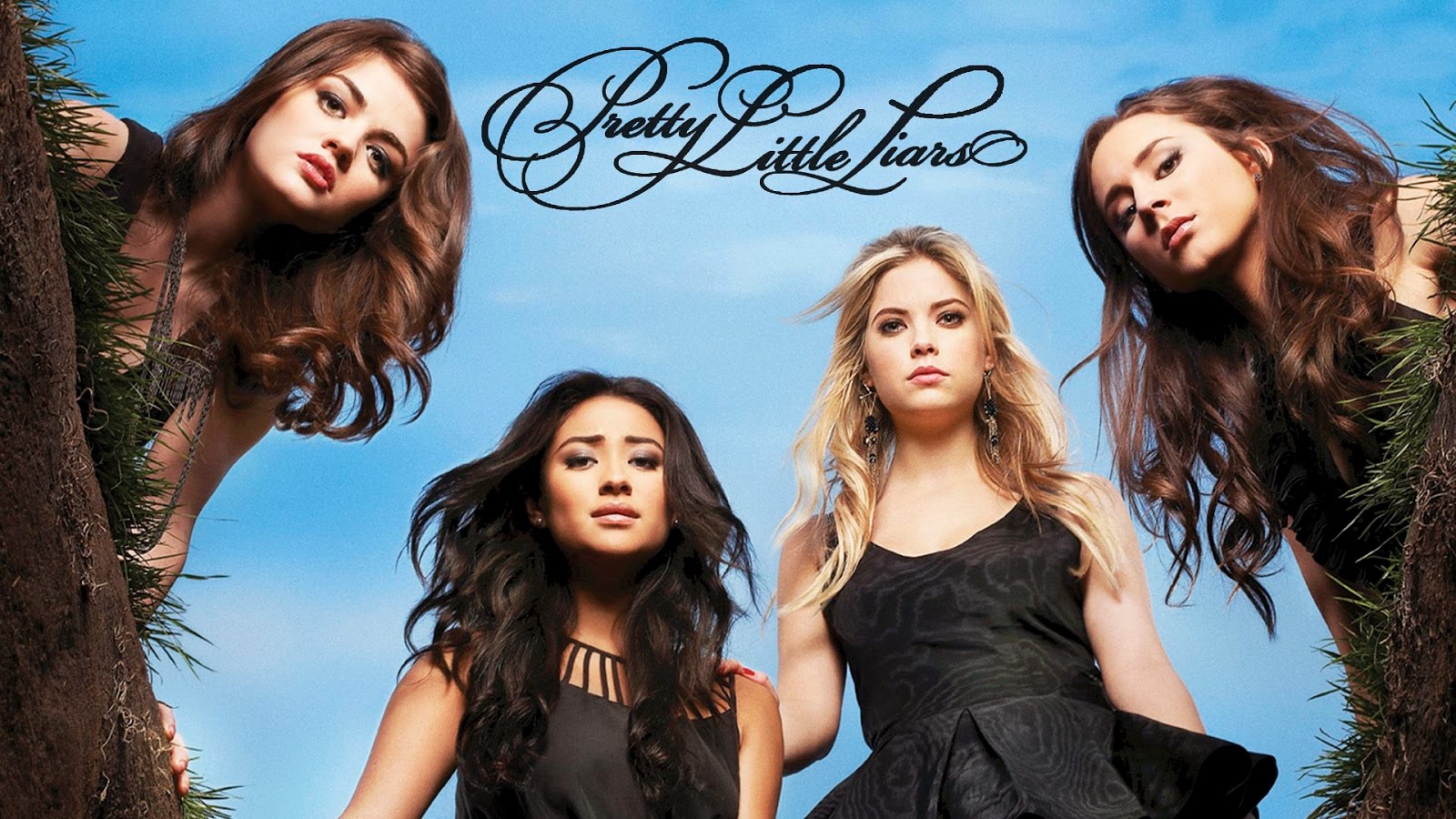 It's like Desperate Housewives but for teenagers -- that's how I described it when I first started watching it several years ago. I'd thought the show had been about four friends who'd killed and buried a fifth -- only she wasn't dead and now she was back, spreading their secrets as revenge. Of course, if you actually watch the show, you'll know I was quite wrong -- and the first clue ought to have been that I could only count four girls in the promo pictures, which I thought seemed odd given that it seemed to include the girl who had been killed (Lucy Hale, lady and gents). I love the intrigue, the humour, the frequent moments which are so shocking because there was no way to foresee that they could happen. Don't even get me started on the mid-season finale just gone.

4. Dancing With The Stars

Loads of people label shows like this as "trash", which is why I call it a guilty pleasure, but I honestly don't think there's anything wrong with it. Sure, the celebrities give me a little extra motivation to switch on my TV, but I honestly just love the dancing. I used to do ballroom dancing when I was young, and I absolutely adored it -- I was good at it, too, and the only reason I stopped was because my school closed down. I don't have a clear favourite on the show just yet, I'm simply enjoying all the routines being performed -- although I do have a soft spot for Ricki-Lee, because she's just generally amazing. Also, let's also not forget that this happened:

You guys. I was on national TV, you guys. (And it was the one time I miss an apostrophe... Ugh.) 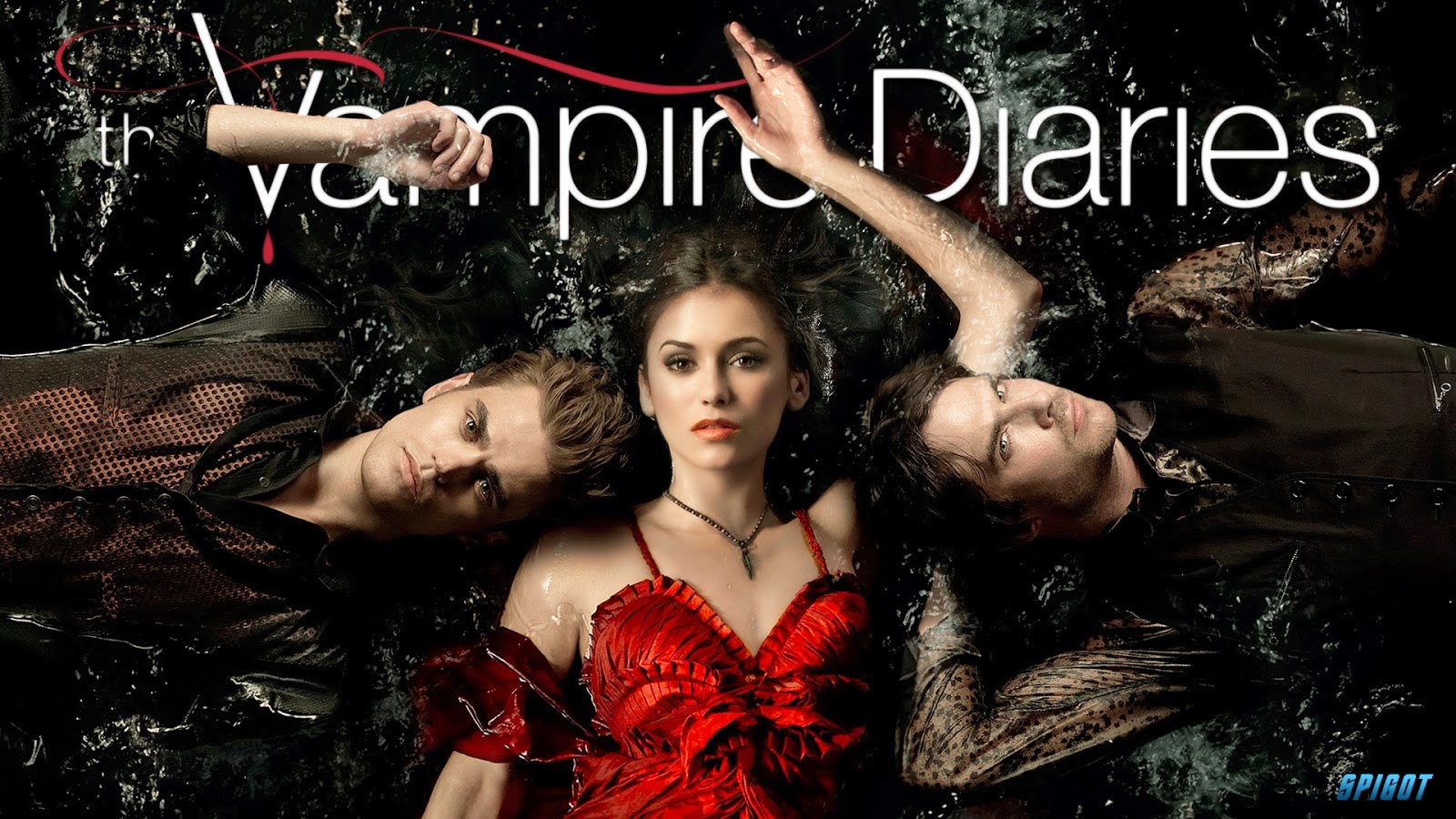 I have to admit, I'm a few seasons behind on this show. I love it, for the most part, but it's slowly dropped lower and lower on the list of shows to watch because I know I'll probably end up buying it and binge-watching. To be honest, I hated it when I first started watching -- I only kept watching so I could keep hating it. Elena was annoying, Stefan was annoying, Damon was a butthead -- I couldn't stand any of them. However, by the end of the second season, I had to admit to myself: I'd come to genuinely enjoy it. Of course, the last time I was watching, Elena had gone from really annoying human again to a just generally annoying vampire who didn't give the slightest, so I took a break and started watching other shows, but never really got around to picking it back up again. 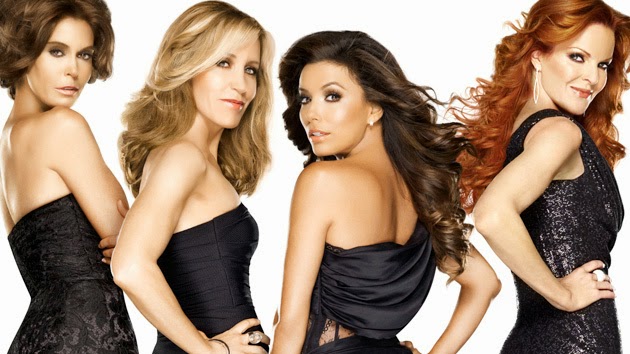 Okay, yes. This show might be finished, but I'm not done watching it. I'm about halfway through the second season and I love it. I'd seen an episode here or there over the years whilst it was on TV, so I more or less kind of know what goes on, but it hasn't stopped me from enjoying every single one. It's been a while, however, so perhaps this summer I need to start binge-watching again... 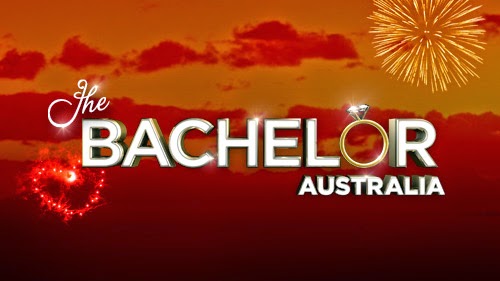 Okay. So. This is definitely what I'd classify as trashy TV. Thirty women vying for the love of one wealthy man? C'mon, I'm sure everyone would love to date a good-looking guy who happened to have money, but I have my limits. I've been watching this show just for the pure fun of it, and it hasn't disappointed. There's so much to laugh at, so much to ridicule -- and, to be fair, so much to admire about the women who (perhaps in some cases, unwisely) put themselves out there on national TV. My favourite of the season just gone? Laurina. She was common sense and prissiness and... I just thoroughly enjoyed watching her. Want a succinct and hilarious overview of every episode? Check out the reviews by Rosie Waterland on Mamamia, who is the sole reason that I got into the show at all -- they're hilarious. In fact, I'm so sure that you're going to enjoy them that I'm just going to link to the recap of the first episode (and you can read the rest from there -- you'll really want to).

Go on, read them! Find out why the phrase "Dirty Street Pie" is now an iconic part of Australian slang!

Plus a special mention... 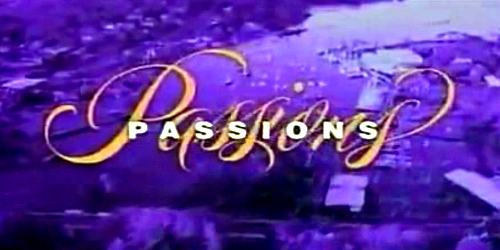 Trash at its best. I know that it finished years ago and I can't claim to have watched every episode. Want to know why? I watched it when I was in primary school. Ah, yes, back in the late 90s or so, a young, clueless little Sarah once turned on the television at 3pm during the school holidays and discovered the most dramatic, the most exciting thing to ever happen in the history of television. The constant drah-mah of the romance between Therese the Martyr and Ethan the God of Perfection (and, for the record, the re-cast was nowhere near as good-looking as the original); Charity constantly being possessed and unpossessed by the devil; Tabitha the witch and her creepy doll kid -- it was a roller coaster! I didn't get to watch most of it because it aired at 3pm and school finished at 3pm... By the time I got home, I'd usually missed half the episode -- so usually Passions was a luxury I could only truly afford on the school holidays.

I'm not surprised that it got cancelled (it was, at best, ridiculous) but I am disappointed that a few of the storylines weren't resolved. Fair enough if they were little plot points that could've gone unnoticed, but the supernatural element apparently was apparently left in the air -- given that it's what distinguishes this show from other trashy American soaps (as far as I know), I really think it ought to have been brought to an end (aka someone just kill Charity already, this C-grade demonic possession shiz has gone on long enough).

Do you watch any of these shows? Do you love them? Do they make you want to throw your TV through a window? Which shows are your guilty pleasures?