Happy August, everyone! Unless, of course, you live in a country that hasn't technically made it to August yet. Let me just say that, from the perspective of someone who obviously comes from the future, August so far has been cold and dreary, all nine hours and seventeen minutes of it. It's the perfect weather to turn up the heater, make some Milo and type up my favourites of July! 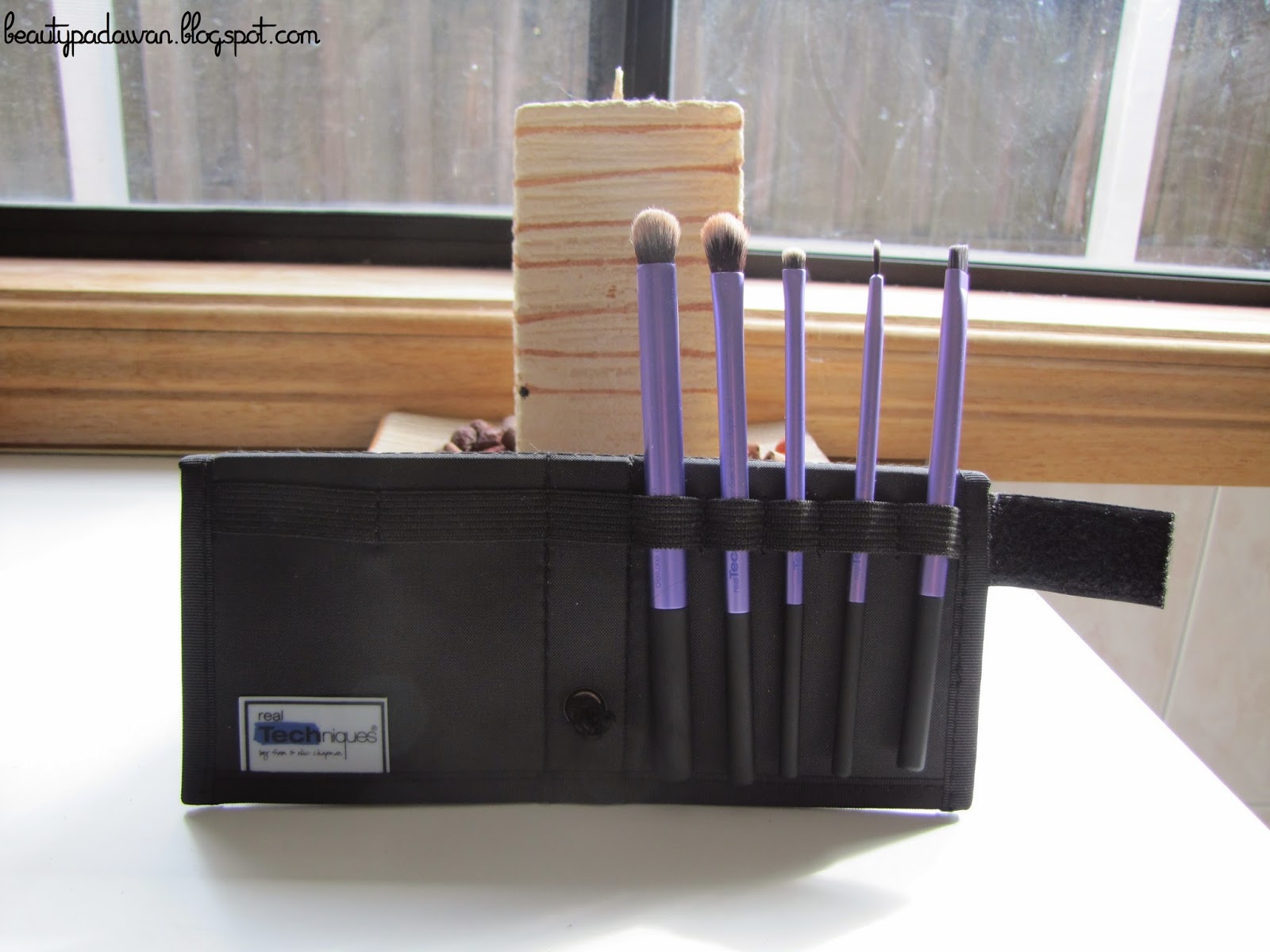 Real Techniques Your Eyes Enhanced Starter Set || I have wanted more eyeshadow brushes to add to my small collection for a while, and these in particular have been fantastic! Although they're dirty in this picture (oopsy!), they're so easy to clean and they dry really quickly -- I no longer have to wait several days for brushes to dry! I'm still getting the hang of using them, but I've been trying to practice constantly, and I have been surprised a few times by how nice it's made my eyes look. 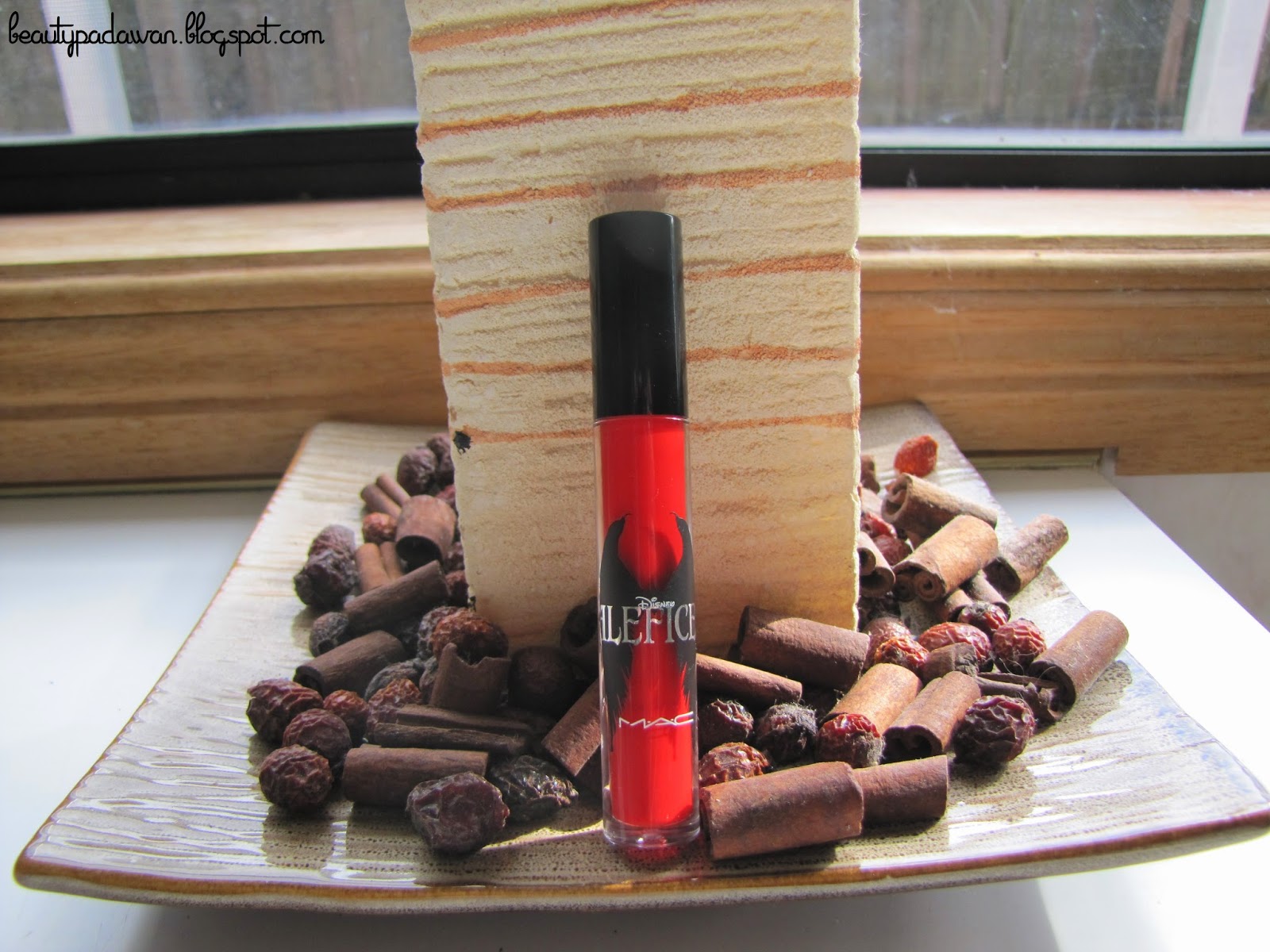 MAC Maleficent Lipglass in "Anthurium" || This would've been in my June favourites post, if I'd had one, as I'd worn it most days, but I've definitely loved cracking it out this month too! Although quite sticky -- there was no way I was going to wear this in the hurricane-esque winds yesterday! -- it's colour gives me an amazing tingly feeling in my toes that makes me feel as though I could conquer the world. Unfortunately, it's not available anymore, so I feel like I'll be coveting this like Gollum and the Ring. 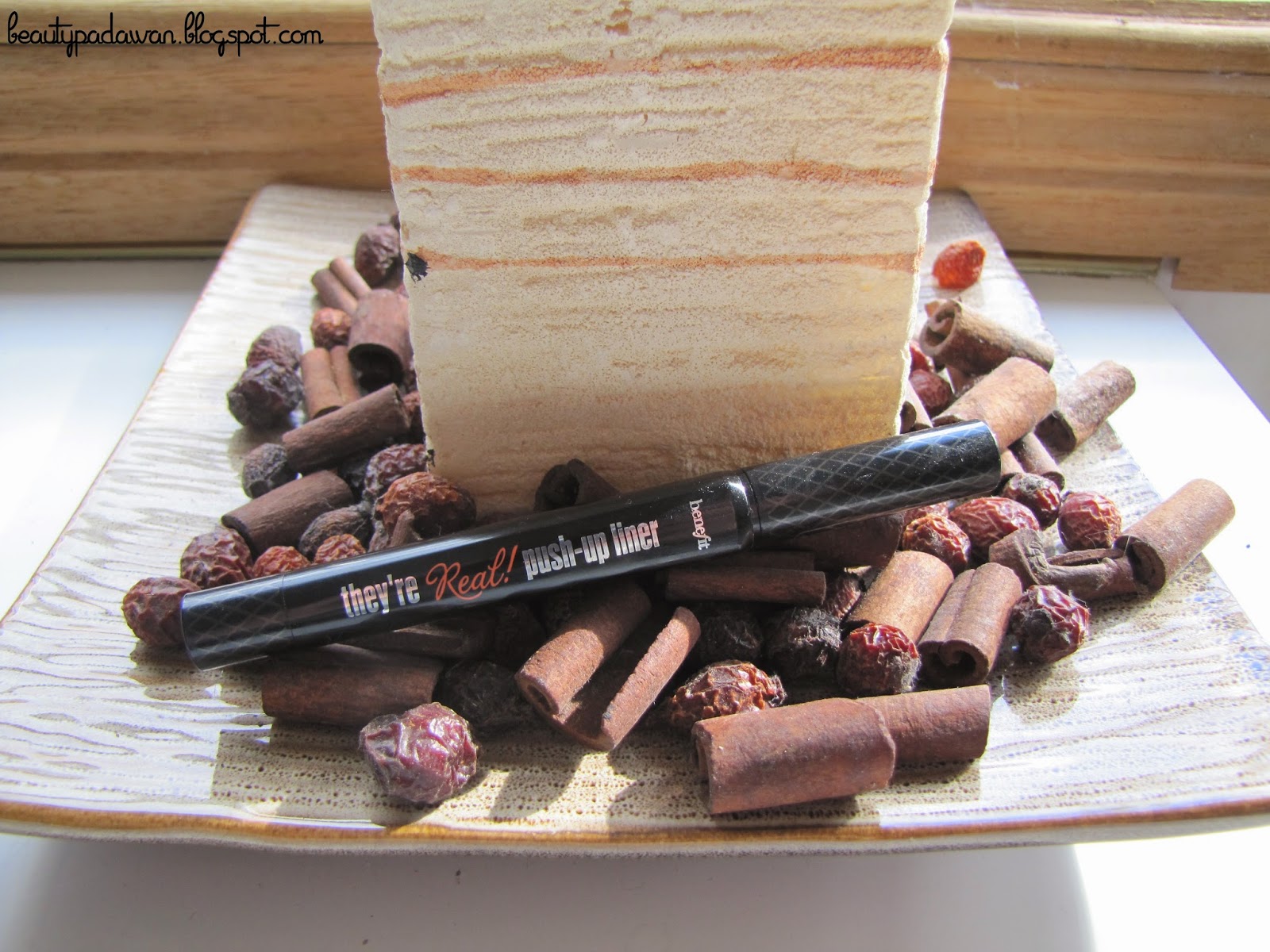 Benefit They're Real! Push-Up Liner || So, so, so many people have been disappointed by this eyeliner, but me... I've loved it! It's not necessarily the quickest product to work with, especially if you're handier with a liner that comes as a pen or a brush, but for me it's been a fool-proof fail-safe! 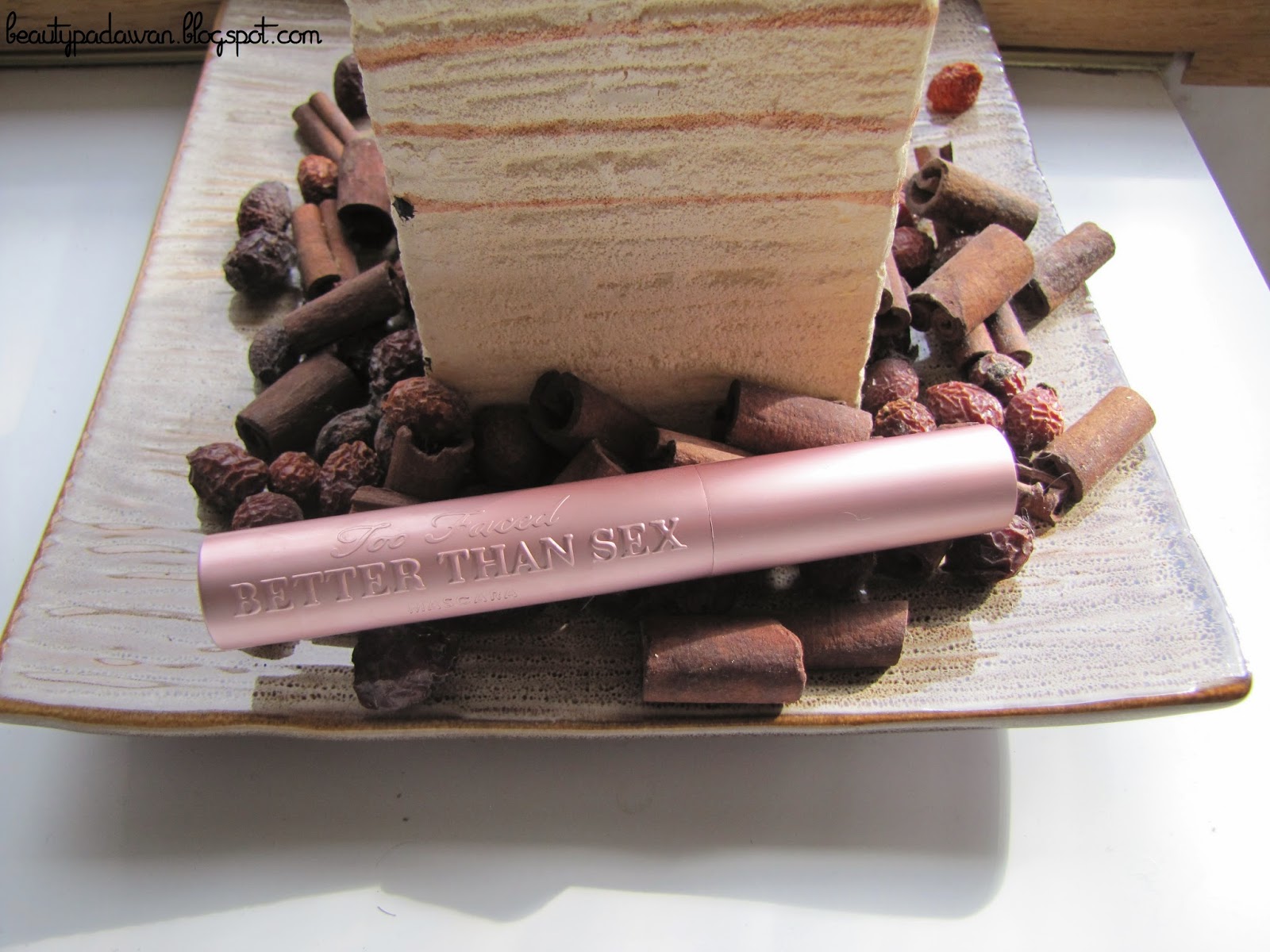 Too Faced Better Than Sex Mascara || There is only one reason why this would not be in this post, and that would be if I'd forgotten about it. Given the review I posted recently, I hardly think I would! I don't need to say much more about this mascara, only that it's the Fairy Godmother of mascaras. 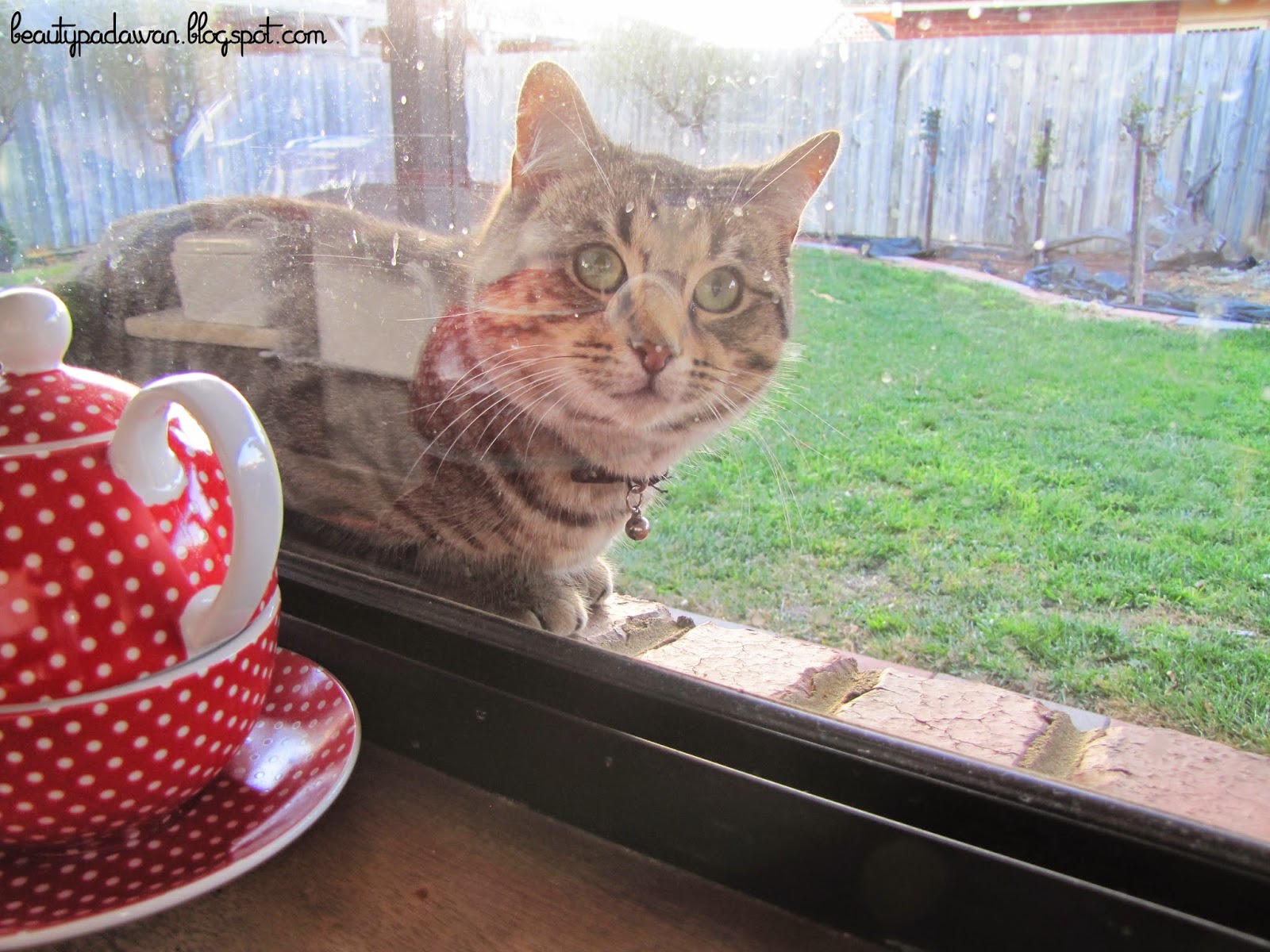 Claflin || Claflin is always going to be a monthly favourite for me. It's so hard to believe that he used to be such a tiny thing that could sit on my shoulder with ease, and now he's all big(ger) and cuddly! He's approximately nine months old now, which apparently makes him a moody cat teen. He's also started getting into cat fights recently, which means that there's a new neighbourhood cat in the area; I know for a fact that the ones that used to live nearby have now all passed away. Whether the cat is actively invading Claflin's territory or just being a nosy furball, I don't know, but I've looked Claflin over every time I've heard him screeching and there have been chunks of fluffy fur nearby in the garden -- obviously not his!

And those have been my rather predictable favourites for July this year! What were yours?