I don't have as much mascara as I do lipstick -- but then again I'm not totally sure that that many mascaras exist. I've wanted to do a post on my mascara collection for a while, but for whatever reason, it never eventuated! My ideal mascara packs on loads of volume -- length is nice too, but I'm mostly concerned with have lashes thicker than an Amazonian forest. Rather than organising my mascaras based on what "finish" they're supposed to give me, I've organised them into categories based on either preference (e.g. favourites) or function (e.g. colour). 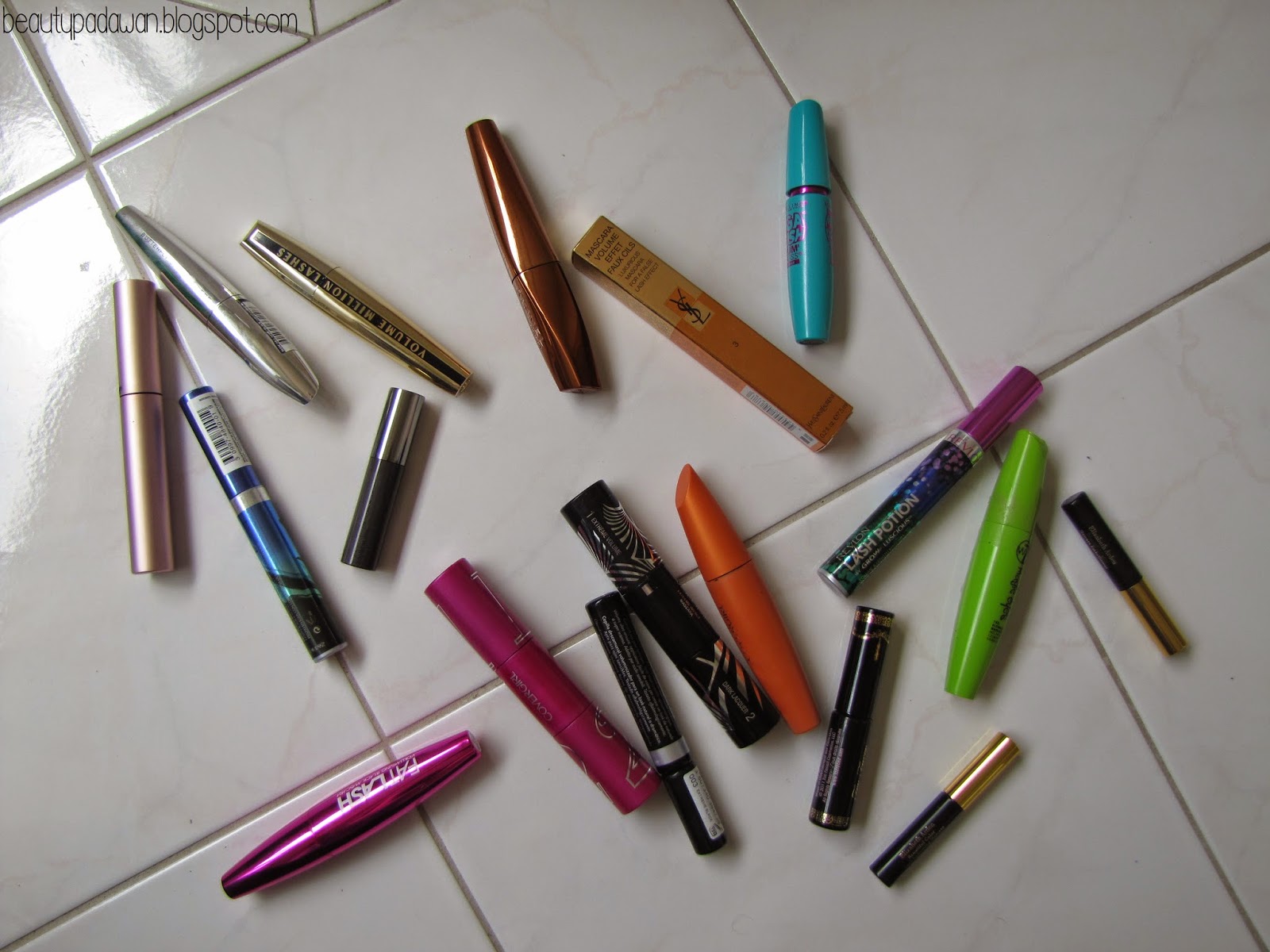 Yeah, I have a lot of mascara -- and I think I need to throw out and/or replace some of them soon. Let's get to it!

The Angelina Jolies and George Clooneys 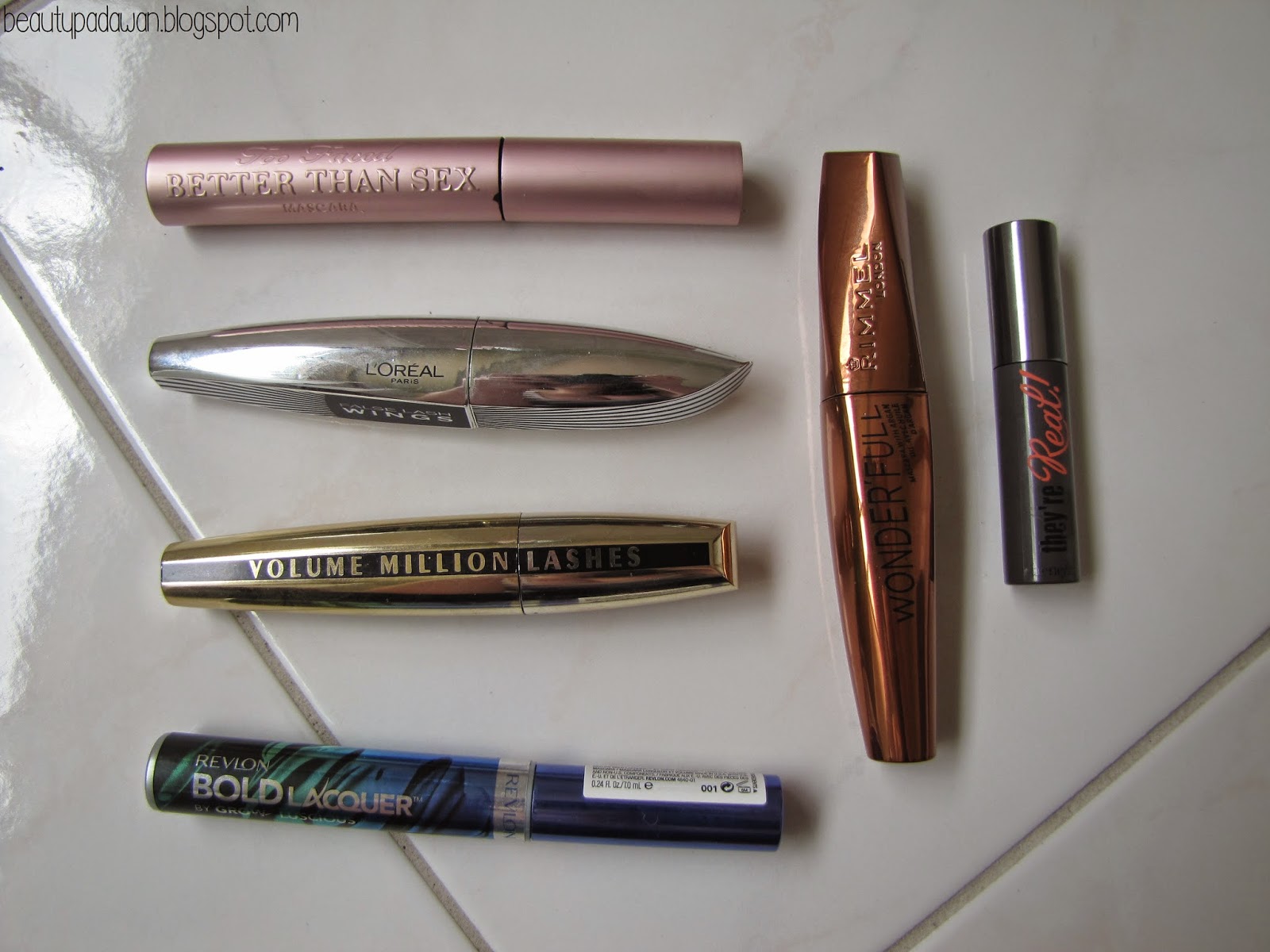 The Rosamund Pikes and Katherine Heigls

Mascaras That Do A Pretty Good Job 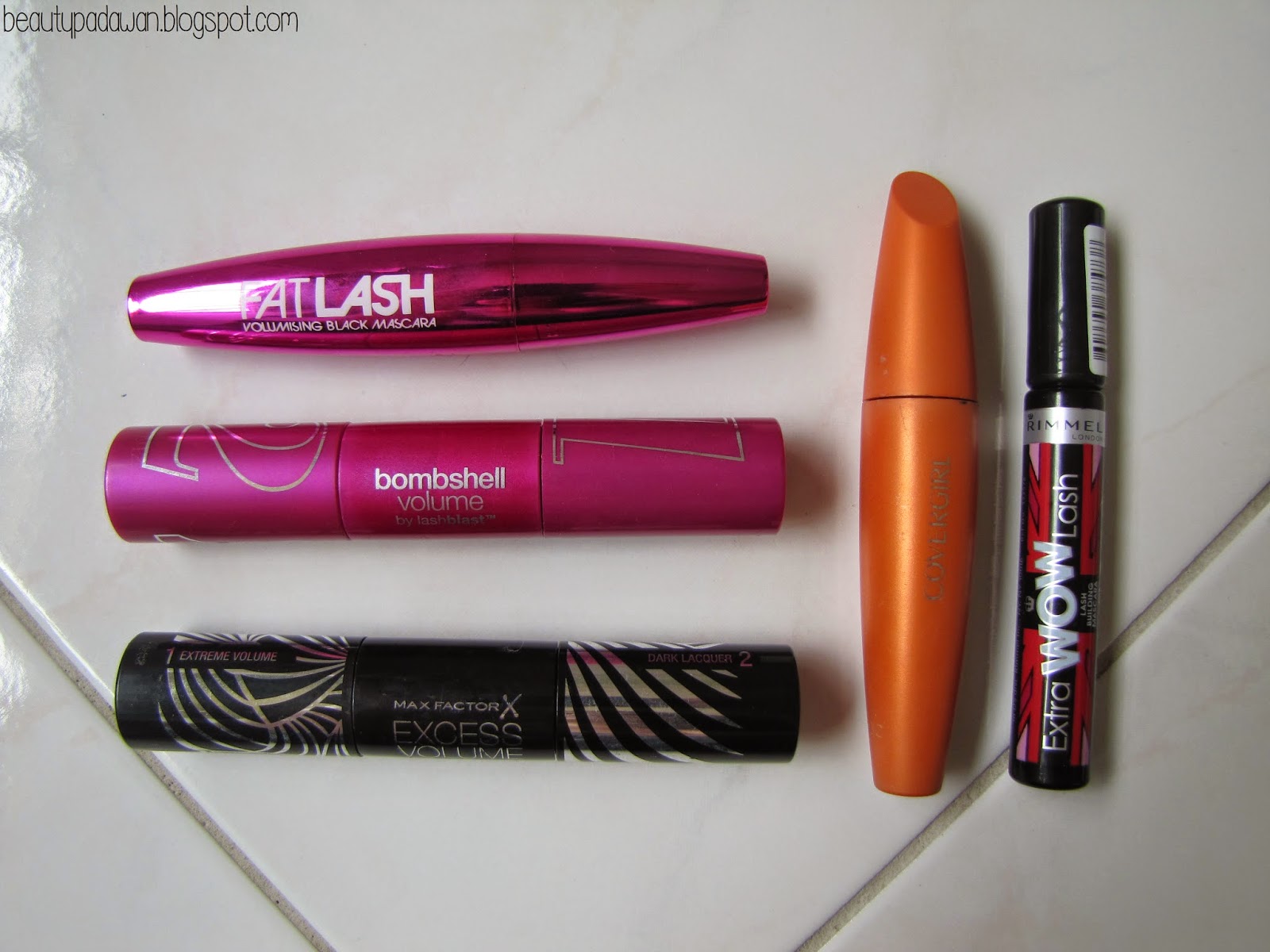 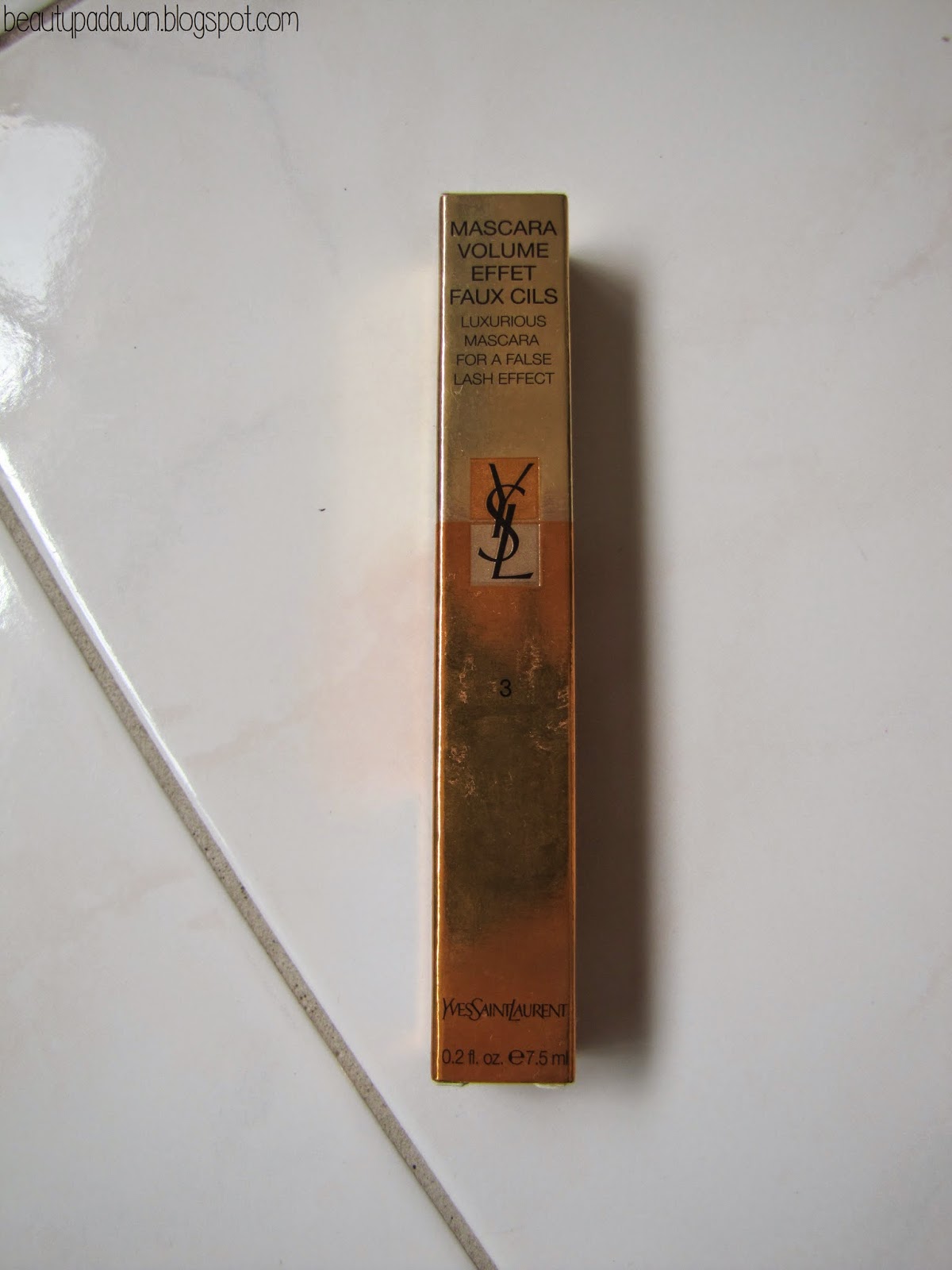 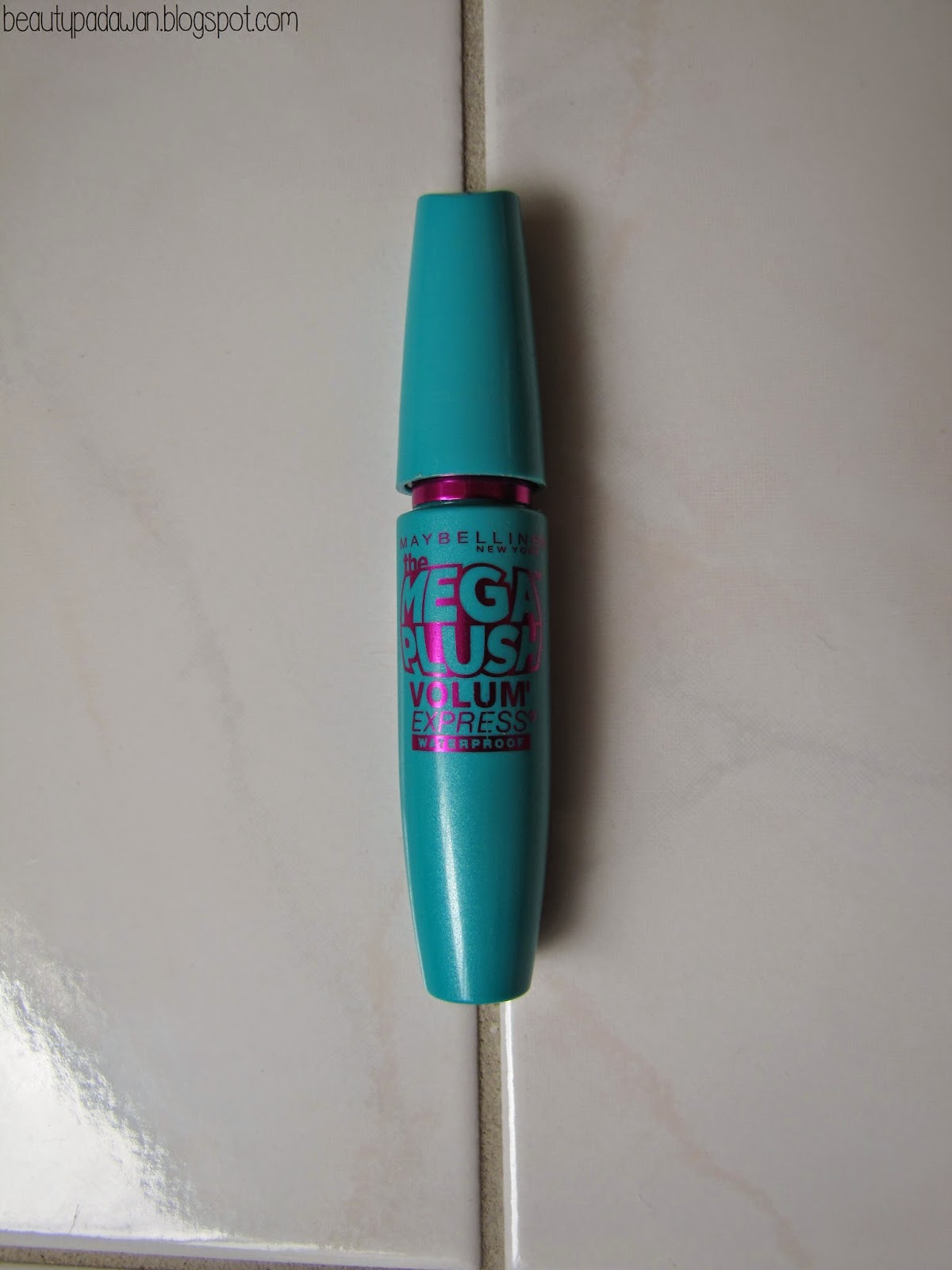 Mediocre "Celebrities" Who Wreck The Good Name Of The Human Race 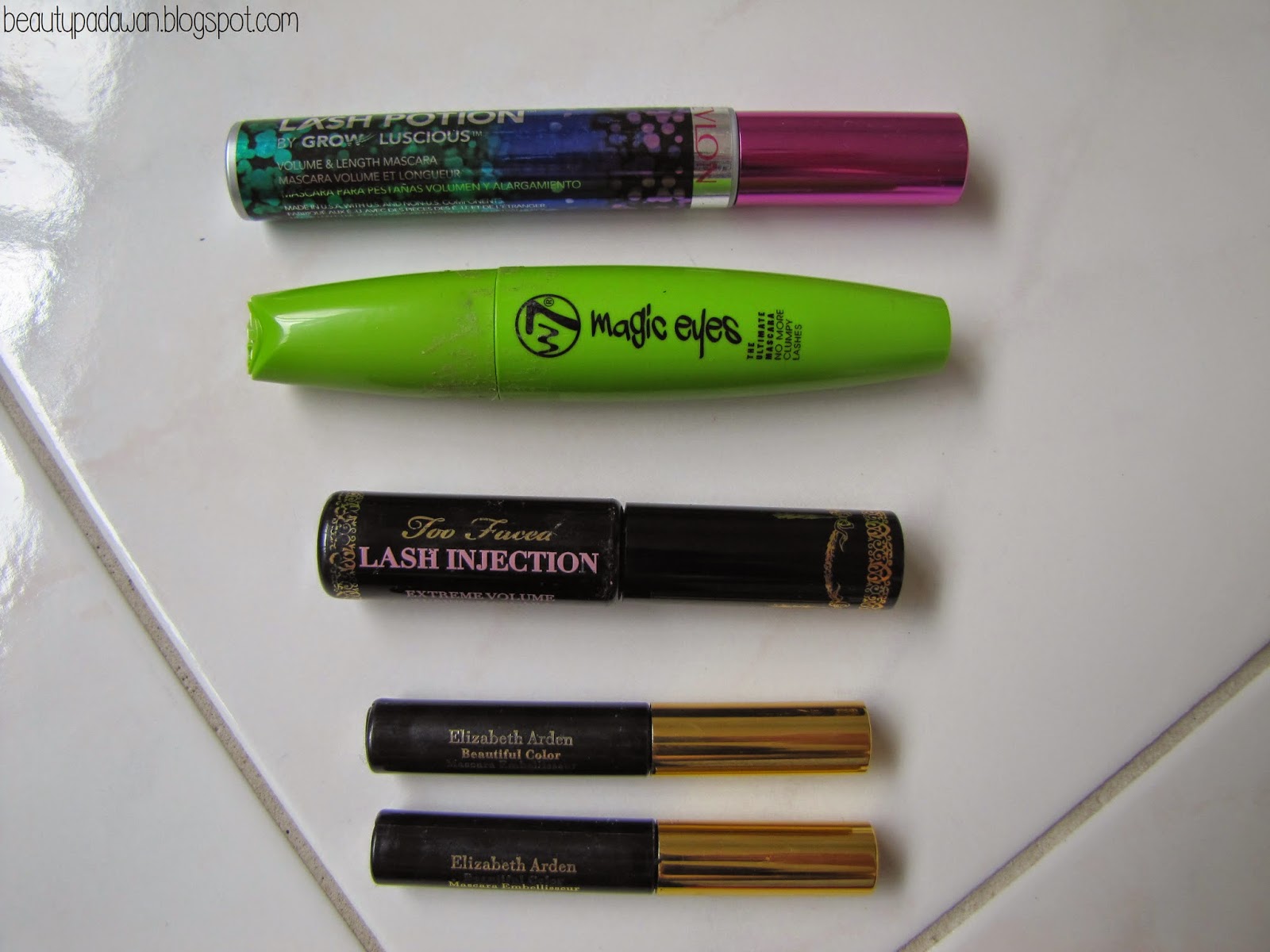 That is my mascara collection, done and dusted! Let me know if you have any of these mascara, and what your thoughts were. Alternatively, let me know about some of your favourite mascaras, because I'll be on the hunt to replace the fails in my collection!