Podcasts That I Love Listening To

Since the first episode of Serial aired last year, the world seems to have become crazy about podcasts. I was decidedly less so. I had two podcasts that I liked to listen to, both of which were about Doctor Who and both of which I only listened to occasionally, mostly because one releases episodes occasionally and the other kind of drops off my radar once the Doctor Who season is over.

Harsh(ish) truth bombs on Diary of a Beauty Padawan since 2015. 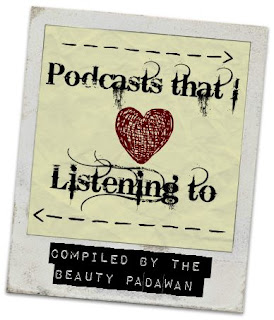 Still, I got into podcasts in a big way this year, and there are several that I really just love to listen to, whether it's so I can learn more about a topic or so I can have someone nattering on in the background while I work. I finally decided to listen to Serial at the start of the year, and it reinvented my love for mysteries -- anyone who knows me will tell you that 90% of the shows I watch are crime shows, and now 90% of the podcasts I listen to are about crime as well.

So, in no particular order -- okay, in alphabetical order -- here are the numerous podcasts that I love wasting my time with. 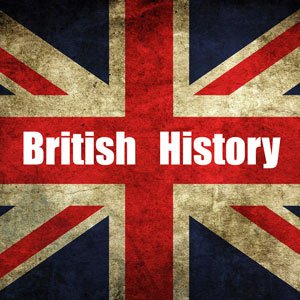 The British History Podcast
I'm not afraid to say that I'm an Anglophile -- someone who loves Britain and loves British history and even sometimes tends to sound British (although it's usually by accident). I really can't begin to say how much I love reading about English history, but my current schedule doesn't allow much time for it and that's where this podcast comes into it. Narrated by a lovely British-American chap named Jamie, The British History Podcast starts from the very start of British history and is still going, four years later. Four years, 172 episodes and it's only up to the year 685 BCE -- I'm in heaven!

Subscribe to the British History Podcast if you: love history, or want to hear old stories come to life with a charismatic voice. 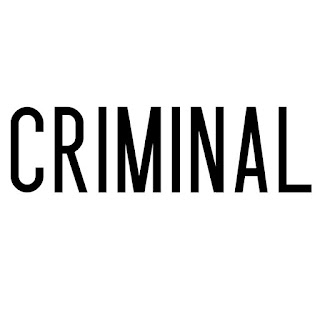 Criminal
After finishing Serial, I needed another true crime fix right then and there -- but I refused to subscribe to just any podcast. Criminal was the first one I chose to subscribe to, and I haven't looked back. Narrated by Phoebe Judge, this podcast looks at all kinds of crime, with episodes released on a monthly base. The selling point for me with Criminal is that each and every episode is edited to sound somewhat grave and spooky -- pick the wrong episode on the wrong night, and you might feel afraid to turn out the light!

Subscribe to Criminal if you: want true crime episodes that are short, sharp and sweet. 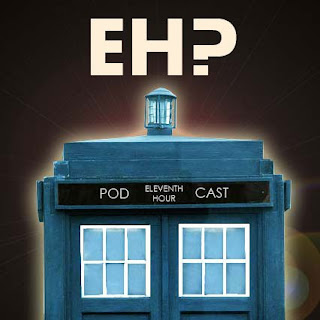 Doctor Who: The Eleventh Hour Podcast
The first podcast that I ever subscribed to, Joe and Chris of the Eleventh Hour podcast (or, as most people say, Chris and Joe) are two chatty English guys who get together every week during the Doctor Who season to chat about the week's episode. They don't broadcast off-season, and their Christmas episodes are notorious for being obscenely late, but this podcast and the community of people that subscribe to it are essentially a little Doctor Who family -- it's a lot of fun!

Subscribe to the Eleventh Hour Podcast if you: enjoy watching Doctor Who, don't feel like committing to a podcast all year round, or want to get weird looks from people on public transport as you suffer from fits of silent giggles to something Chris has said. It happens to me every episode.

Doctor Who: The Pharos Project Podcast
I don't listen to this podcast as much as I have in the past, and I don't really get involved in their part of the Doctor Who community, but they're still a neat podcast to listen to, especially if you don't mind the occasional swear or five. Hosted by Chris, Pete and Paul, the Pharos Project releases episodes every week, but they're not all strictly about Doctor Who. They're fun to listen to because of this very factor -- the podcast breaks up the sci-fi talk with chatter about other topics, and you don't have to feel guilty if you miss an episode or two.

Subscribe to the Pharos Project if you: enjoy Doctor Who but also like to change it up, want to keep up-to-date with Doctor Who-related news, want an enjoyable yet casual listening experience. 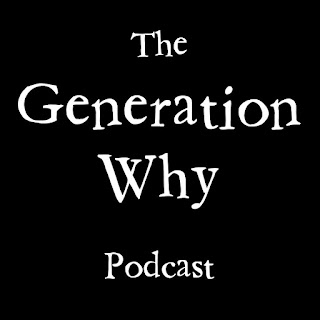 The Generation Why Podcast
This is my favourite true crime podcast -- and it ranks equal with the Eleventh Hour podcast as my favourite of all time. Justin and Aaron are the skippers of this ship, and I firmly believe they do a great job. They discuss murder, mysteries, and conspiracies on a weekly basis, researching into cases more than I would to get the gory details, and there have been several cases that have stuck with me too, because of it. Mondays are no longer as terrible as they used to be, either, because I know that I've got a fresh dose of Generation Why to look forward to.

Subscribe to the Generation Why Podcast if you: want a variety of true crime and conspiracy topics to listen to, like a dark sense of humour.

History Extra Podcast
The History Extra Podcast is the sister of the History Extra magazine. I've said earlier that I'm a big British history nut, so it's natural that I'm a subscriber to this podcast. That being said, I'm only an occasional listener, only downloading episodes that I know I will be interested in, and listening if I've got nothing left to listen to. It's good to have a back-up! Each episode of the History Extra podcast discusses two different topics, as they chat a particular author or historian who has written about it. They've probably covered something for everyone, so it's worth having a scroll through the feed list.

Subscribe to the History Extra Podcast if you: love history, but want some variety in the history you listen to. 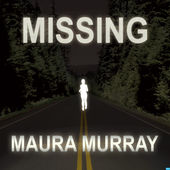 Missing Maura Murray
I heard about the Maura Murray cold case from listening to the Generation Why podcast, and it was one of those cases that stuck with me to the point that I was constantly trying to find more information to read about it, to see if I could make sense of it (who was I kidding, right?). This podcast is based around a documentary that's due to come out next year (I think) about her disappearance and what may have happened to her. 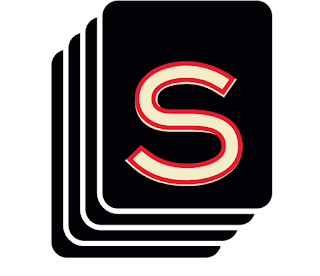 Serial
This is a podcast with maybe only a dozen subscribers or so -- truly a tiny piece of the internet -- but honestly so worth a listen. Wait, what was that? I shouldn't take the mickey? Okay, okay. Everybody and their sister has heard of Serial since it blew up the internet last year; I didn't start listening to it until the start of 2015, but it's captivating narrative style immediately caught my attention and kickstarted my love for mystery podcasts. That's all I have to say about it.

Subscribe to Serial if you: want to dip your toes into podcasts. 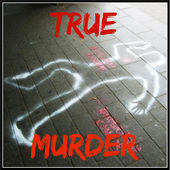 True Murder
I subscribed to this podcast when I ran out of episodes of Criminal and Generation Why, but still wanted a variety of crime episodes to listen to. The audio quality really does make you think of an old-school radio when you listen to it, but whether or not that's by design, I can't say (I suspect it could be a little bit of both). It's hosted by journalist and author Dan Zupansky (a phrase I love so much that from now on I shall only call him Journalist-and-Author-Dan-Zupansky), who interviews other authors about the true crime books that they've written.

Subscribe to True Murder if you: have exhausted your current true crime supply, love long episodes. 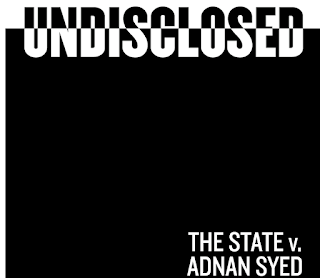 Undisclosed
If you know Serial, you'll undoubtedly know about Undisclosed, the podcast run by Rabia Chaudry, a lawyer and family friend of Adnan Syed who is trying to get him freed. As far as the case goes, I don't really have a side -- I'm not Team Adnan-is-Guilty, I'm not Team Adnan-is-Innocent -- and I'm not really a dedicated listener to the podcast either. I subscribed to this before I had found True Murder, when I wanted something interesting to listen to that was related to true crime. This podcast does have a side, but they're up front and clear about that; Rabia hosts with two others (Susan Simpson and Colin Miller) to kind of help keep her a little more level, so to speak. I wouldn't call this a podcast that you "must" subscribe to; if you listened to Serial and enjoyed it, but aren't really too fussed to hear more about the case, you don't need this. It's interesting though, by all means.

Subscribe to Undisclosed if you: want to listen to more regarding the Adnan Syed case.

It's clear that when you have this many subscriptions that you should never want for anything to listen to, especially if you're like me and like to listen right from the very start, then slowly work your way up to the present day. These channels might not be for everyone, but they're right up my alley -- and if you're interested, you should give them a go!

What are your favourite podcasts to listen to?