I wasn't sure if there was a whole lot of point in doing a December round-up when most blogs were doing a general round-up at the end of the year. The point of this round-up isn't to sum up every post in the year, which is what I've been doing with my monthly round-ups, but to pick out the highlights and share them with you! 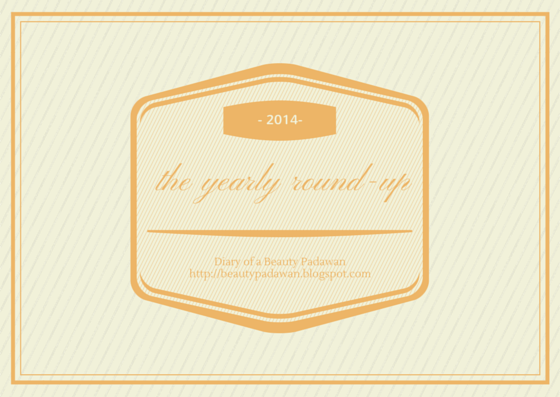 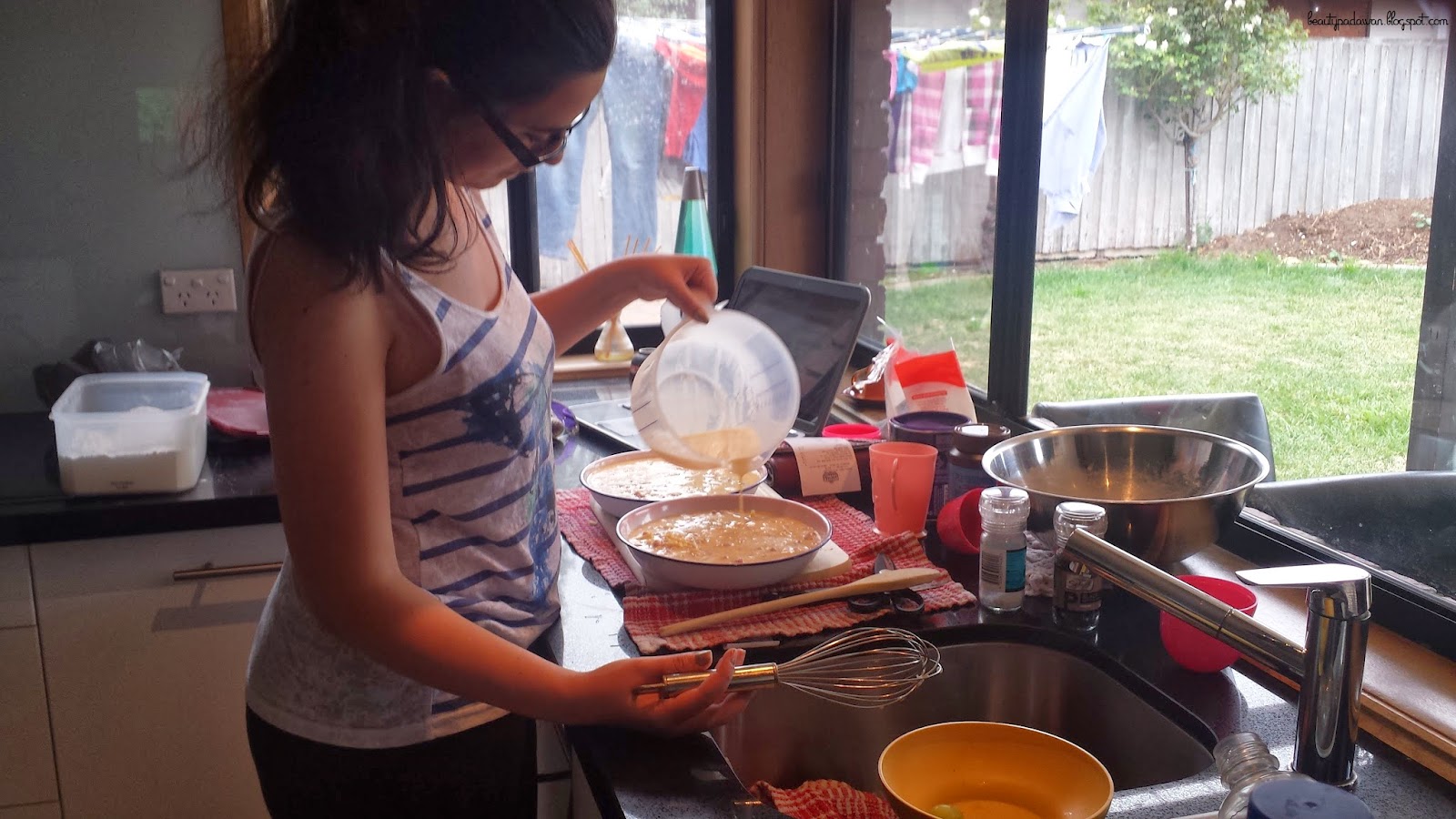 The month when Diary of a Beauty Padawan was created. It began when there were only a handful of days left in the month, and my first post was a simple introduction. I wasn't sure what to write, and eventually decided that there was no clear template, so it was better to just write something altogether. I also posted a recipe for Impossible Quiche as the first of my Wednesday Weekly series, a segment which has long since gone defunct! One of the busier months of the year! In addition to going to the opening of the first H&M Australia store, I managed to get my paws on some Urban Decay, I went to Supanova (aka Nerd Convention Central -- it's great), as well as a John Mayer concert. I met Freema Agyeman (spoiler alert: she's a sweetheart), Crystal Reed, James Callis, and (I may have even swooned slightly over) Alexander Ludwig! A lot of money was spent, but it was a great month, and I'm ready for it to happen all over again this year. (The Green Power Ranger is coming -- hello, childhood!) 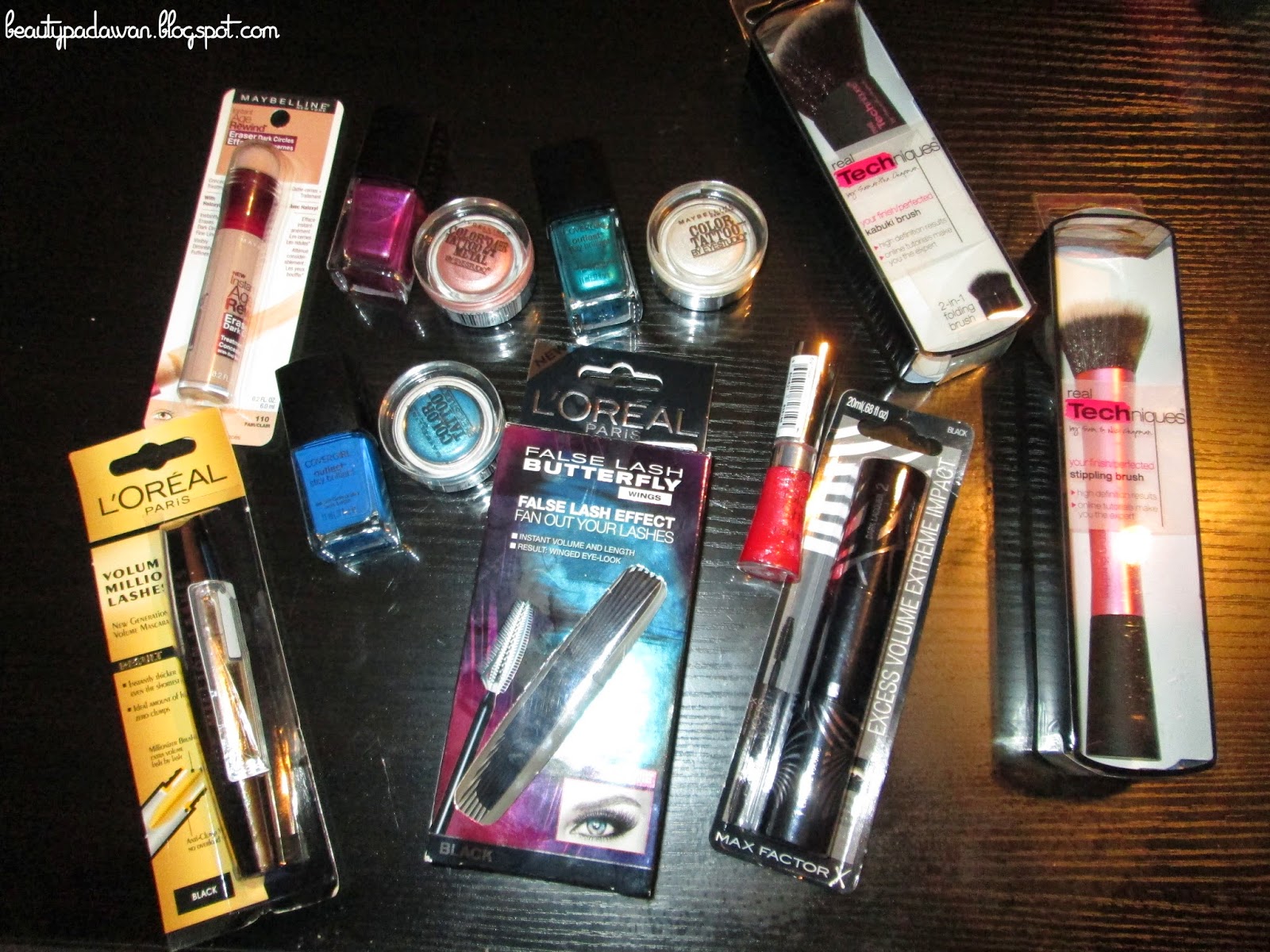 May, I feel, was a relatively quiet month. The weather starts to chill over, so I kicked it off with a really tasty beef and stout casserole recipe for colder nights. (Fun story: We don't really drink at home, so I had to brave the local liquor store for the Guinness. I wandered around like an idiot for five minutes before asking for help from a guy -- who ended up flirting at me hardcore, despite being probably 10 to 15 years older than me. I was already a scared mouse in a lion's den, I just quickly paid for the Guinness and ran.) I got my first ever Beauty Loop box from Mecca Cosmetica -- somehow, this post ended up becoming my most-viewed post for the year! I posted my first drugstore haul, which contains all of the goodies that a then-relatively small makeup collection needs -- nail polish, mascara, brushes, etc. I bought my first MAC products in my third Myer haul, which contained other goodies that I still love using today. The Origins mask is a skin saviour! 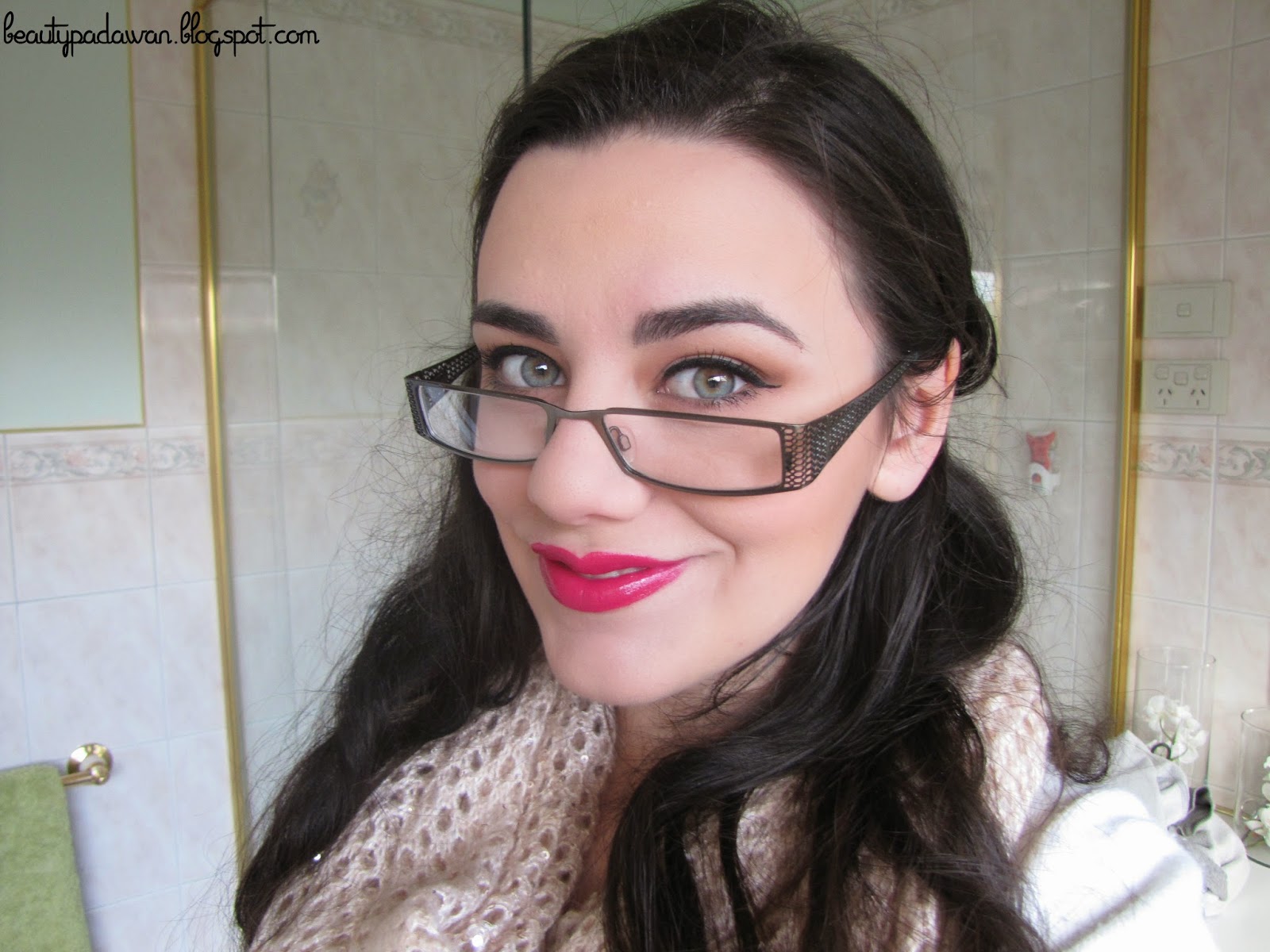 Chemist Warehouse has a special place in my heart. When they reduce their major makeup lines to 50% off, my heart sings and my bank account screams. I posted a supermassive haul edition to prove it -- hurrah for makeup staples! It also happened to be the month I turned 22 (yes, Taylor Swift was playing loud and long all day), and I organised a great little dinner with my family and my best friend -- and I posted a FOTD I did inspired by Karlie Kloss' makeup at the MET Gala. I was also in a situation where I needed to stay at a friend's house overnight and pack some makeup with me -- you can easily check out what's in my travel makeup bag, even if it wasn't so much a makeup bag as it was a, uh, shoebox. Literally. Winding up the merry month of June (that's not the right phrase, is it?), I posted a review on Rimmel's Moisture Renew lipsticks, an absolute favourite line of mine that I can't get enough of! 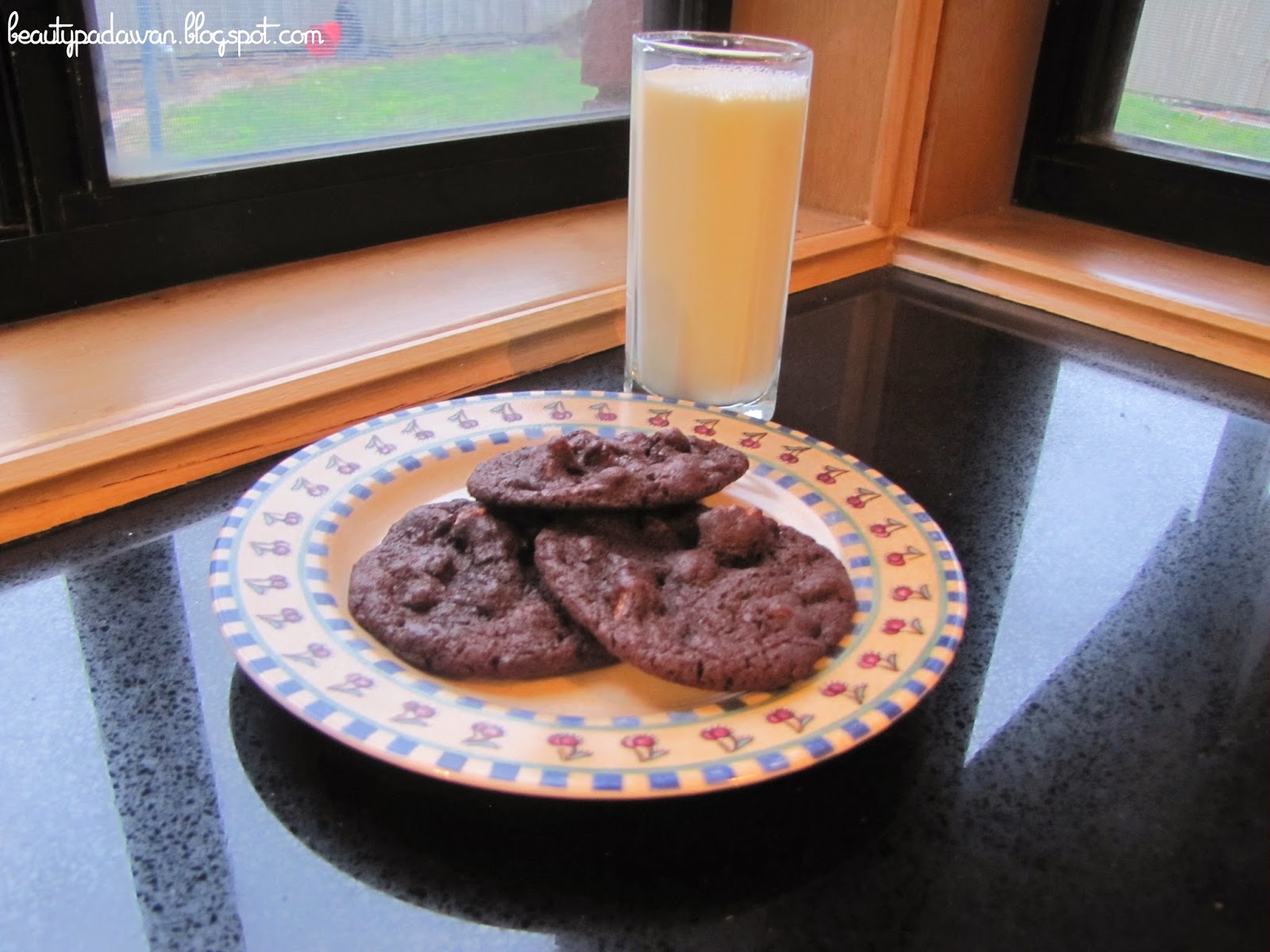 July was a great month. The lovely Danielle sent me the MAC Maleficent lipglass as a surprise birthday present -- I don't think I've found a red that I've ever loved so much. I also got my paws on what I think was arguably one of the most "controversial" products this year: Benefit's Push-Up Liner. I made the best chocolate cookies you're likely to taste, unboxed another Mecca Beauty Loop box, and discovered the Better Than Sex mascara Too Faced -- also known as the greatest mascara to hit my collection. 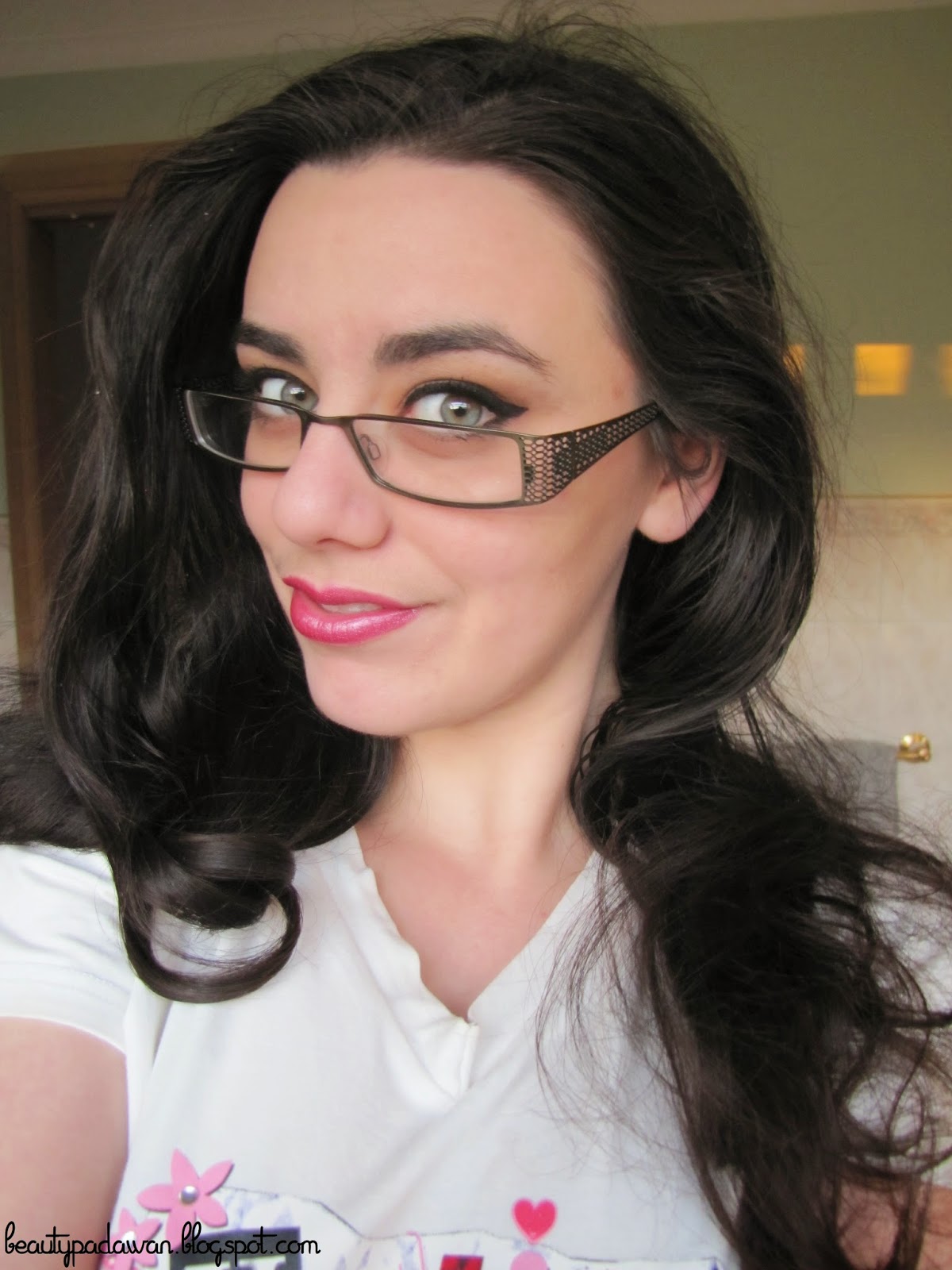 August saw me nominated for my first Liebster Award, something that I never thought would happen to a little blog like this! If you want to know a liner that should never, ever invest in, you can look no further, because the Bombshell Intensity Liner by CoverGirl was the most appalling thing I've ever had the misfortune to try. My review on Rimmel's Lasting Finish lipstick line was among the most-viewed on the blog -- it provides a great long-lasting colour that doesn't dry out the lips. I also launched my current blog design; if you want to see what it looked like before, you can do so here! I finished it off with the tag I enjoyed doing the most: The Cat Tag. It was a must for a cat lady such as myself. 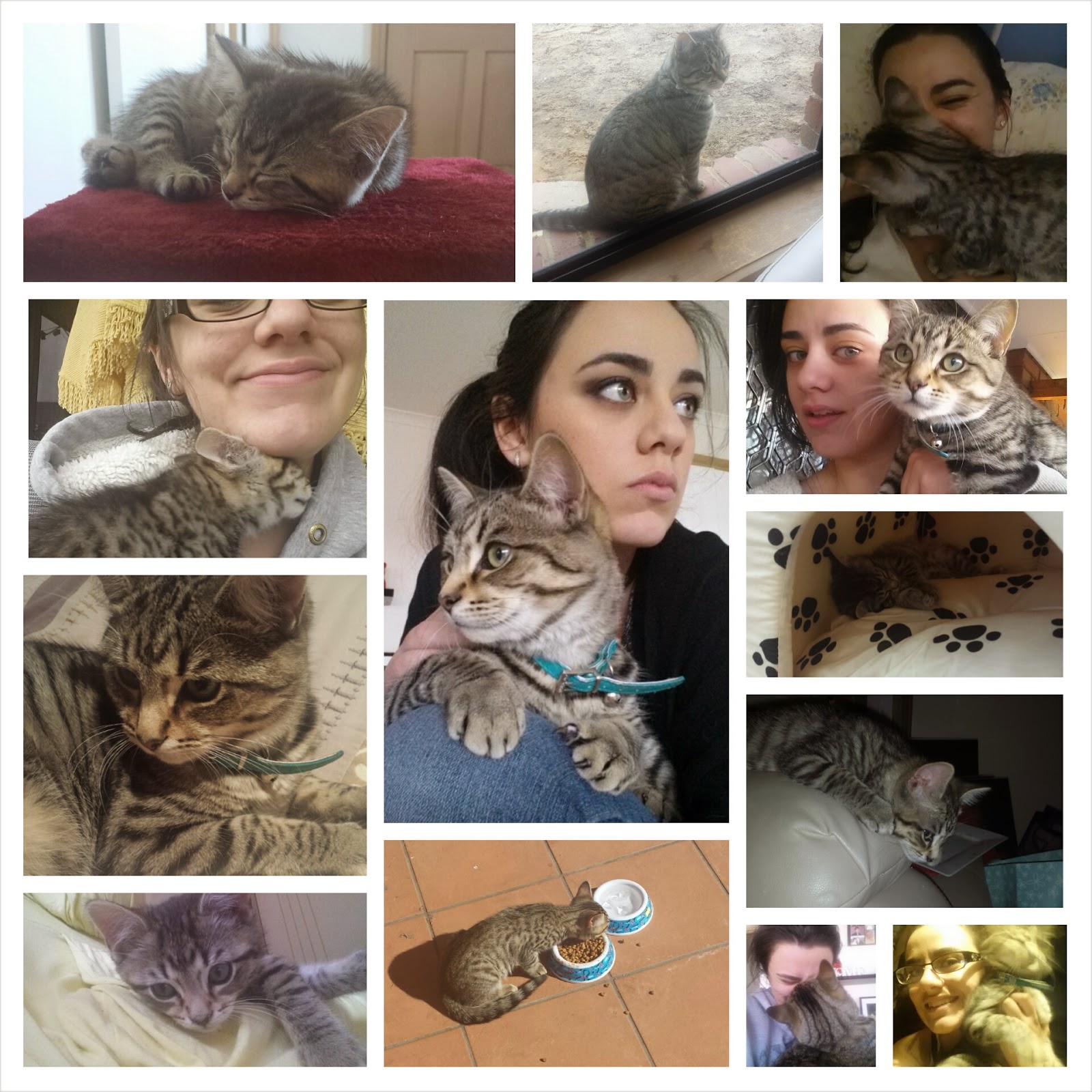 Unfortunately, September was a sad month. My kitten passed away after being hit by a car, so posting slowed right down. I did manage to squeeze out a review on the MAC Novel Romance collection (everybody was going on about Khal Drogo; did nobody else think that the guy looked like Stephen Amell?), which ended up getting the second highest number of views for the year. They had some absolutely beautiful colours, and I reach for them often. I also went to the first-ever Beautiful You convention in Australia -- an event so big, it needed two posts: one for my FOTD, and one for my haul! 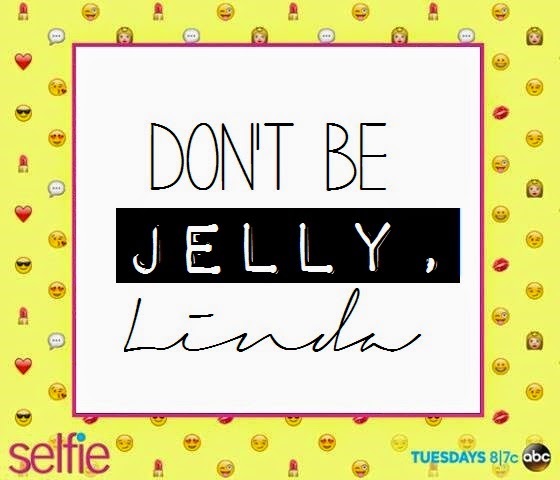 Things started to pick up on the blog. My brother went to the Royal Melbourne Show and brought me back a jackpot of a showbag, I tried to recreate a look that Keira Knightley had on the cover of Marie Claire, and opened up the first ever Parcel by Marie Claire. I also did the 12 Day Blogger Challenge, which was, as the series suggests, a challenge to do -- and even now I wonder why that didn't give me the hint that Blogmas probably wasn't for me. I shared my favourite quote (one that I still use constantly now), what I was then reading, as well as my go-to springtime look, which I paired with a menagerie of lipsticks -- simply because I love lipsticks. 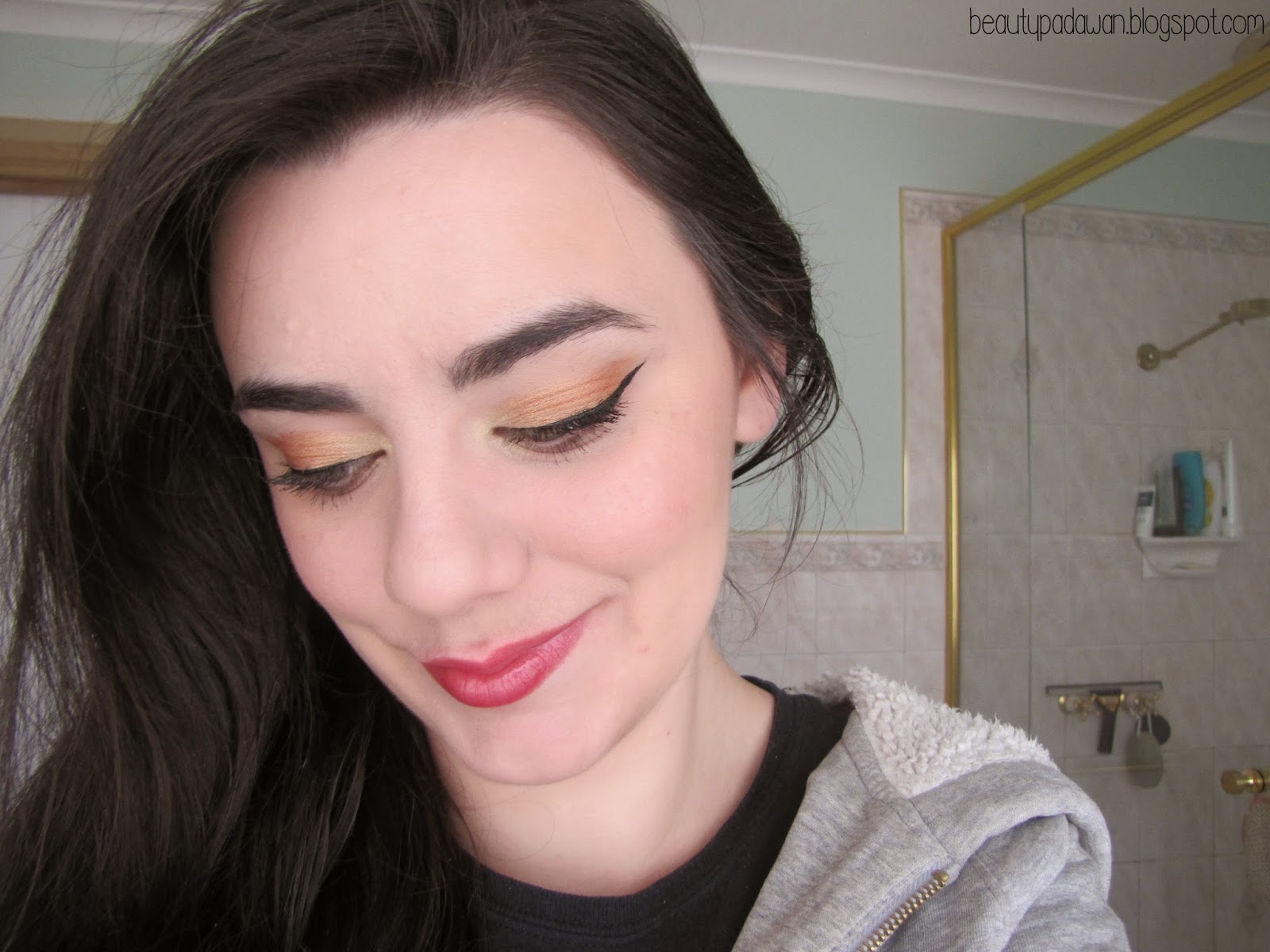 November began with a glamorous evening look that I use all the time when I'm going somewhere extra special -- in fact, sometimes I'll do it as a daytime look if I want to feel extra special, because life's too short to not go outside feeling like you could walk into Jimmy Choo and afford ALL the shoes! I did my first ever beauty swap with Danielle, and it was amazing -- I got some amazing American drugstore products, and I discovered what the hell a Butterfinger was. (Spoiler alert: they are magnificent.) I bought an incredible stash of eye shadow from Makeup Revolution -- more than enough to last this lifetime -- and reviewed some gorgeous shadows by Klara Cosmetics (you'll be amazed by the quality). 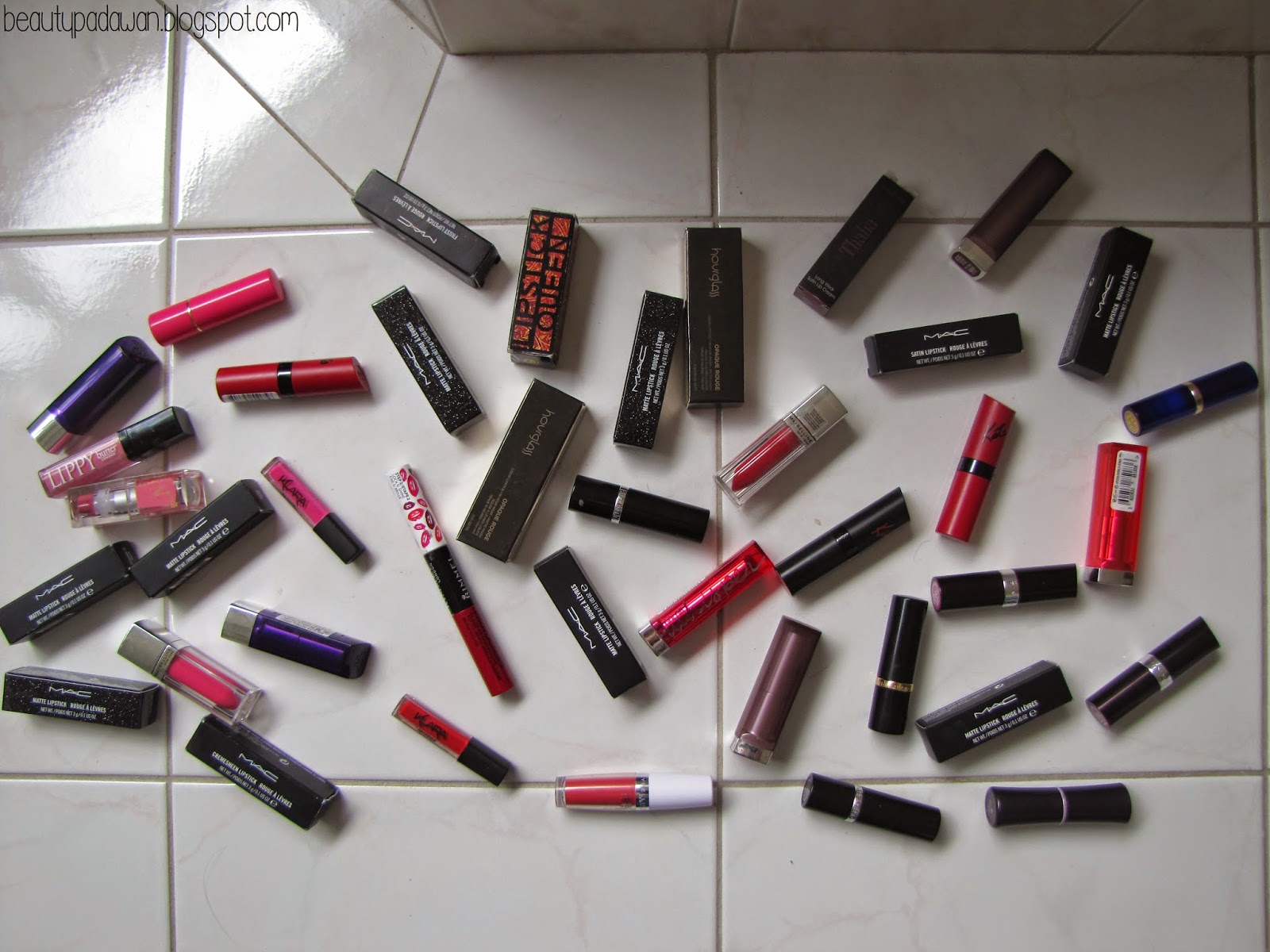 The final frontier! I proved to myself once again that I'm an idiot who takes on more than she can handle, and decided to participate in Blogmas. I'm not saying it wasn't fun, but it was a hell of a lot of work -- I have so much respect for those guys and girls who churn out content every day. I tried my hardest to do a bit of everything: I created a pink and purple daytime look using the I ♡ Makeup I Heart Chocolate palette, which I then reviewed. I also felt that I had enough cosmetics to write up a high-end Crave & Covet list, which had me singing, "If I was a rich girl, na na na na na na...." I felt obliged to have at least one Christmassy post, so I wrote up the Christmas tag. One of the highlights of the month had to be writing up about my lipstick collection, which is kinda big. And growing bigger.

That was the round of highlights that I got up last year -- it was a great but busy year!

Email ThisBlogThis!Share to TwitterShare to FacebookShare to Pinterest
Labels: about the blog, The Beauty Padawan Round-up