After two weeks of "narrowly late but it's still Wednesday in the US so whatever" Wednesday Weekly posts, I'm finally doing one that's inexcusably late! I've got a number of reasons for it, but I guess it's better late than never, so let's get stuck into it.

We've had a lot of freezing cold weather in Melbourne lately, so this casserole was the perfect dish to have. It does take a long time, as casserole would, and it always takes me longer when I'm cooking something for the first time so I decided to start this nice and early -- at 1pm, to be precise! That does sound crazy, but casserole is one of those dishes that you don't need to serve up immediately. It heats through quickly and easily; you don't lose any flavour.

Despite it taking me four hours to make (as opposed to the 2 hour 40 minute time estimation for a normal person), it was relatively easy to do. 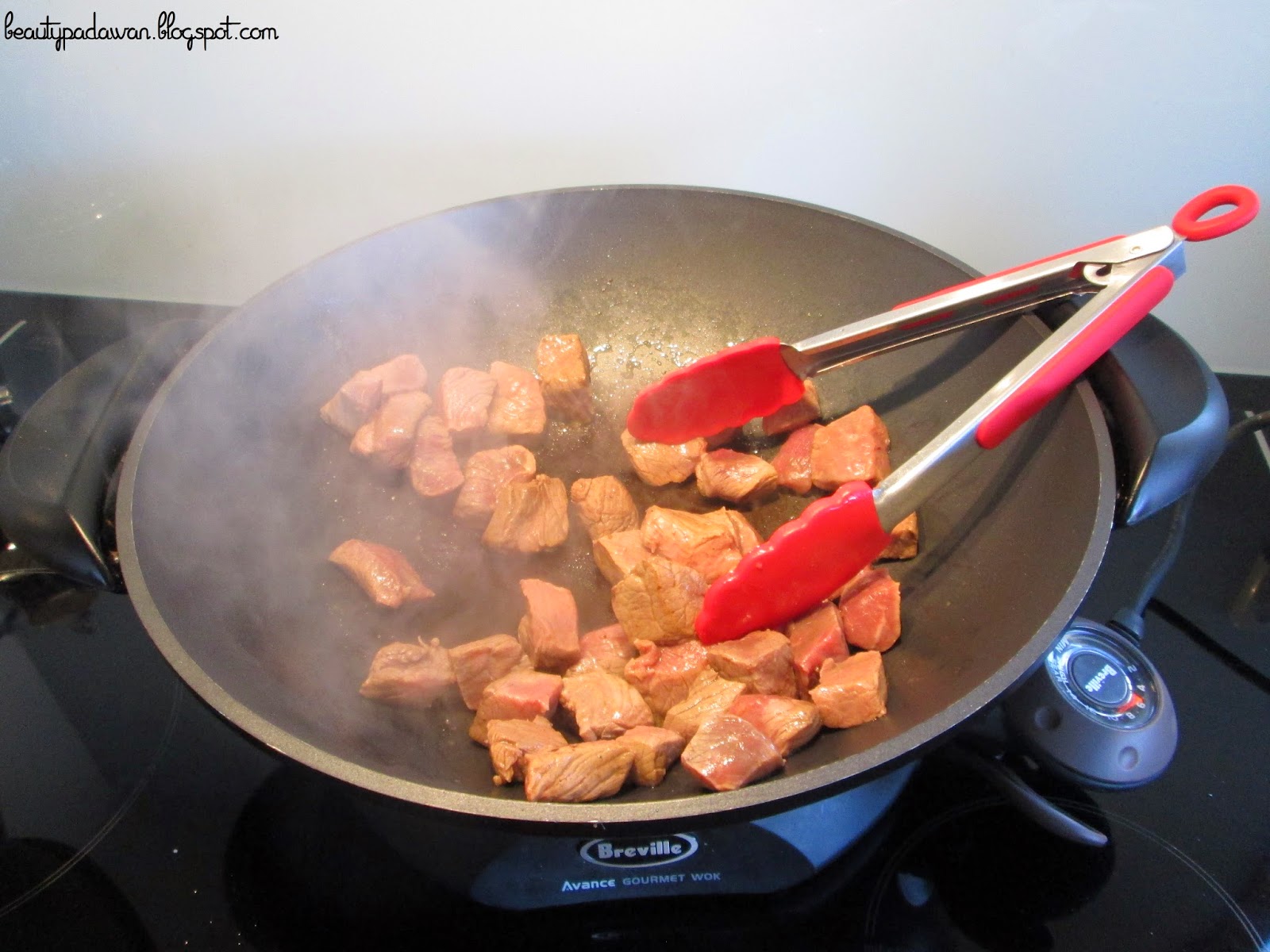 You cook the meat until it's sealed -- in Padawan terms, that basically means you cook it so that it's brown just on the outside but not the whole way through. It's going to simmer for a looong time so it will definitely cook. 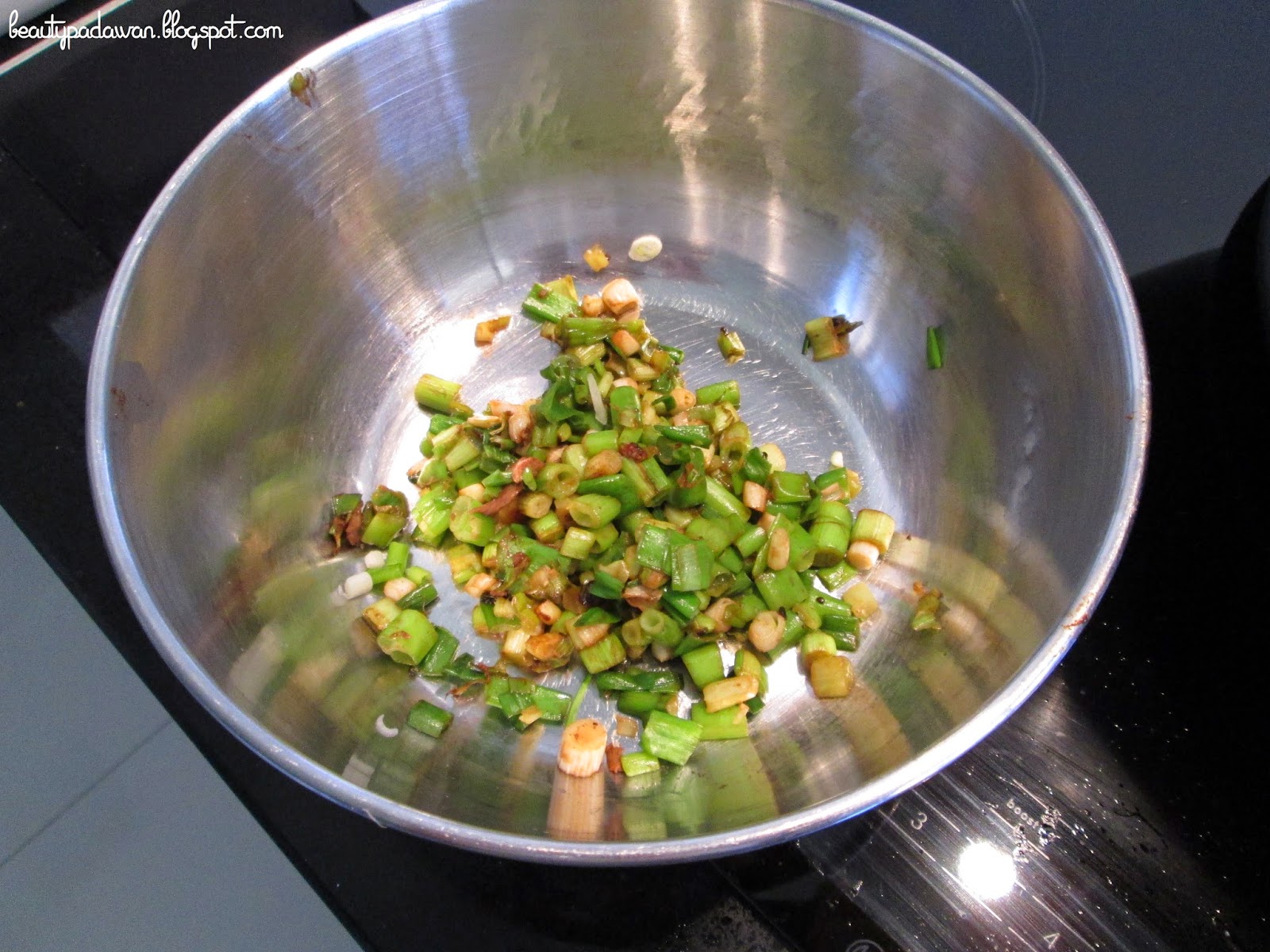 Then you do the shallots (or spring onions, depending on where you are) until they're nice and golden like this. You're supposed to do the mushrooms at this stage too, but we didn't have any unfortunately. 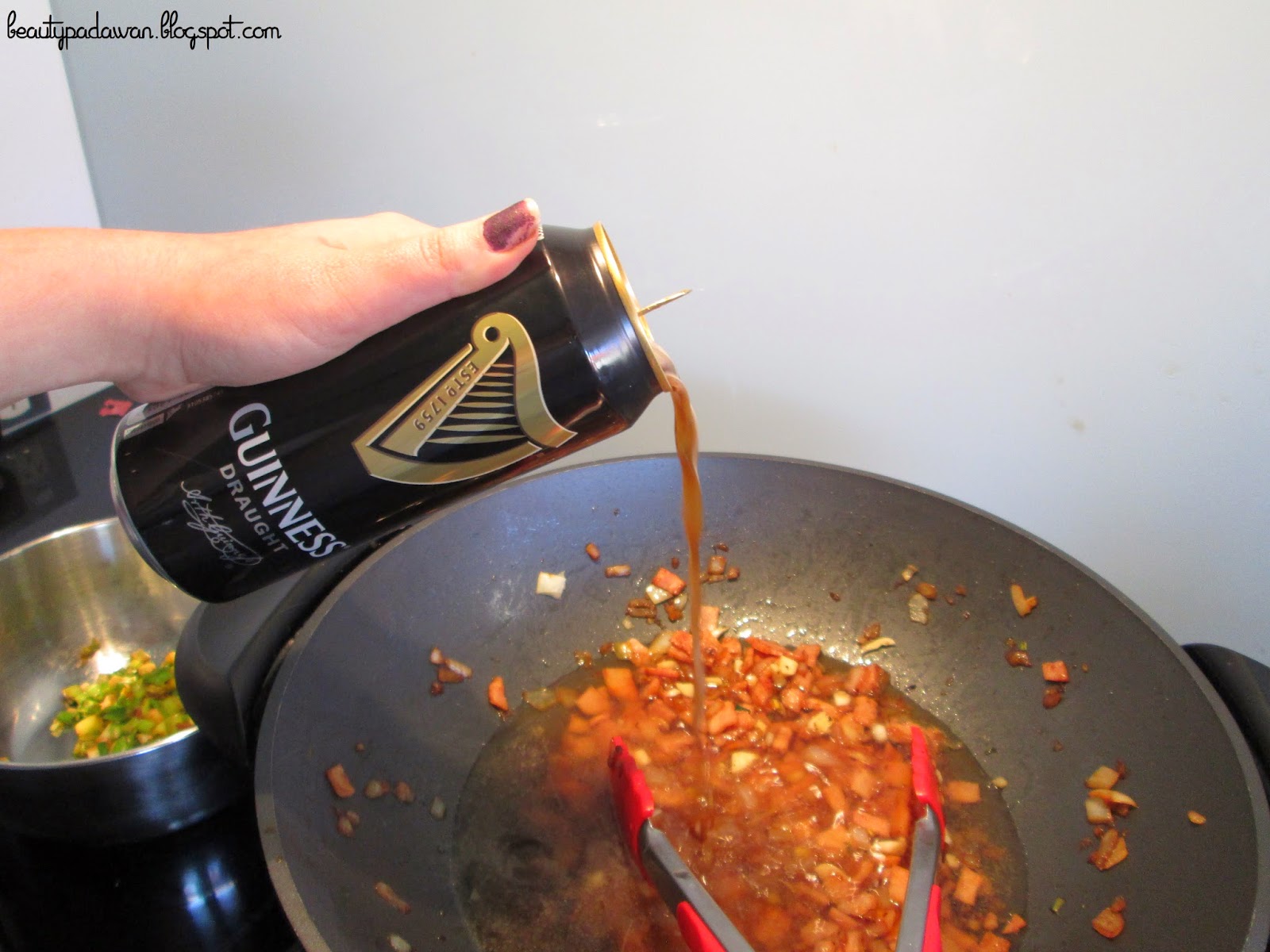 This bit was fun -- adding in the stout. Cooking with alcohol is new to me and nobody in my family drinks (except perhaps my stepfather on the odd footy night!), so we rarely have anything like this in the house. I picked up this can for about $4.50 from Dan Murphy's -- I'm not sure if that's a good price or not, but it's what the (perhaps slightly too friendly) manager gave me. Call me a little kid, but it looks like Coke and there's a little ball in it! I kept pouring it in a little bit at a time just to keep watching, I was so excited.

The end result of the casserole was really nice. It was tasty, the meat was cooked well, and the sauce wasn't soupy, so you can eat it off a plate without it going everywhere. You are supposed to serve this up with veggies and mashed potato (I think sweet potato would be awesome!), but after spending so much time in the kitchen, I just wanted something easy so white rice is was!

Would I make it again? Maybe. Maybe not. I'm sure I could find a tastier recipe than this, and one that I could just stick into a slow cooker. I only deviated from the recipe slightly, and although you'll find the recipe down below (although you can also see it online here), here are a few things to consider:

Have you cooked casserole recently? What changes would you make to this?